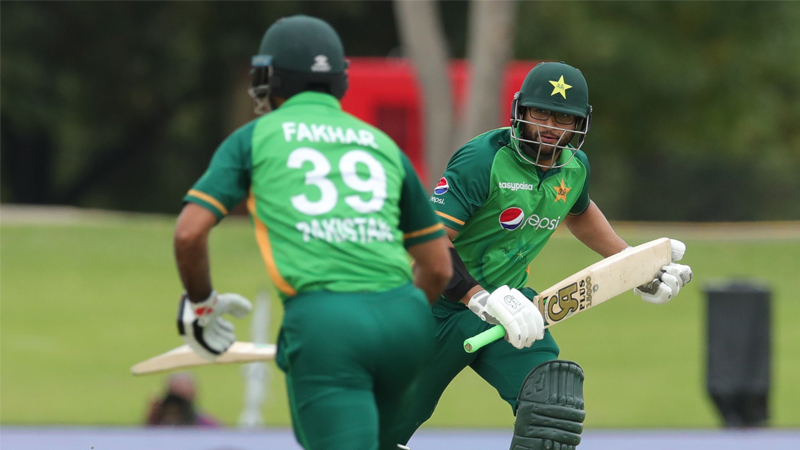 The home team’s captain Temba Bavuma won the toss and elected to bowl first in a match where Proteas made seven changes in the playing XI whereas the visitors made four changes.

His decision early on proved wrong in the first 35 overs of the innings where the Men-in-Green managed to post more than 200 runs at the loss of just one wicket.

An untimely departure of Zaman changed the complexion of the match all together as Pakistan lost five wickets for just 51 runs and at one stage looked like they were only going to score in the region of 280-290.

However, late blitz from pacer Hasan Ali (32 off 11 which included four sixes) helped the team in posting a competitive total of 320 for the loss of seven wickets in their allotted 50 overs.

Zaman continued his impressive run from the previous match and scored another hundred as he finished the innings with the top score of 101 off 104 balls with the help of nine fours and three sixes.

For South Africa, left-arm spinner Keshav Maharaj was the pick of the bowlers he claimed figures of three for 45 in his quota of 10 overs.