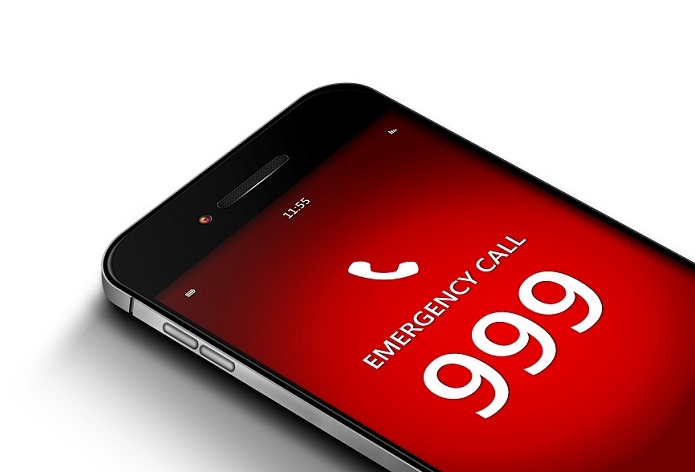 Police have arrested a madrasa teacher for reportedly raping a madrasa student receiving a call through National Emergency Service 999 on Monday.

A caller called 999 at around 9:00pm Monday from Shubhpur of Bakshiganj Union under Nangalkot Police Station in Cumilla and informed that a seven-year-old class 1 Madrasa student had been raped by a madrasa teacher.

The madrasa student became sick and was taken to the Upazila Health Complex, she was advised to be taken to Cumilla Medical College Hospital. Locals in the area got excited and detained some suspected madrassa teachers. The caller further said that there is a tense situation there now.

Later, Nangalkot police sub-inspector Atiq told 999 over phone that they went to the spot and arranged to be sent the victim to Cumilla Medical College for treatment. They also arrested Madrasa teacher Belal Hossain (26) on the charge of rape and brought him to the police station.

A case has been filed under the ‘Women and Child Abuse Prevention Act’ in this regard.