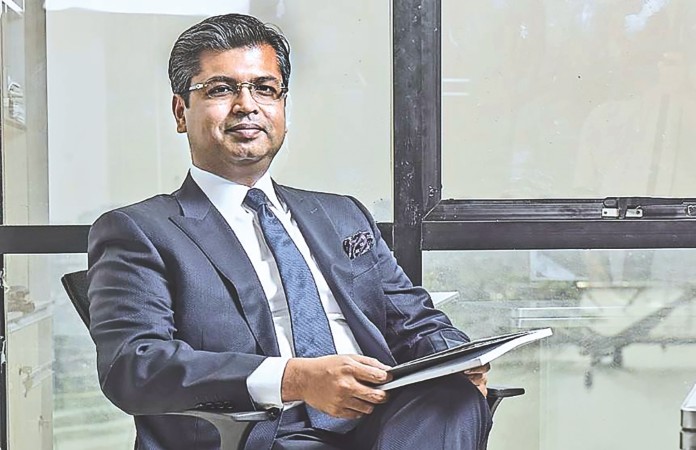 Sheikh Fazle Fahim officially assumed on Monday the role of president at the virtual D-8 Business Forum on the sideline of the D8 Summit 2021.

The forum was organised by the FBCCI in partnership with D8 CCI and Union of Chambers and Commodity Exchanges of Turkey (TOBB).

Minister of Foreign Affairs, Dr A K Abdul Momen was present as the chief guest at the occasion.

Congratulating Sheikh Fazle Fahim on his new role, Dr A K Abdul Momen said, “The role of D8 CCI is crucial in forming economic integration to ensure economic development and revival, especially to combat the challenges of this ongoing global crisis. I believe D8 CCI, under the leadership of Sheikh Fazle Fahim, will aid intra-trade, investment opportunities and collaboration among D8 member states to facilitate overall economic growth and development.”

“The Government of Bangladesh along with D8 CCI, under the leadership of the new president, can overcome the challenges imposed by Covid 19 which are affecting all the D8 nations. Together, we will work towards enhancing trade, investments, entrepreneurship, tourism, strengthen MSMEs and other businesses among member states,” commented Tipu Munshi.

Shahriar Alam said, “We remain steadfast in our commitment to facilitate b2b trade and investment among member states. The Government of Bangladesh is ready to provide full support to the D8 CCI and Mr. Fahim in sharing this important responsibility of boosting economic and social cooperation among member states.”

Speaking of his new role, Sheikh Fazle Fahim said, “We are committed to improving connectivity and trade relations among our nations and reach the goal of high economic growth and prosperity. We reach out to our D8 members for support wherever applicable and look forward to our future engagements to drive impact among member states.”

President of TOBB, Rifat Hisarciklioglu, who handed over the presidency, commented, “I am truly honored and pleased to hand over the presidency into his safe and capable hands. We will support the new president whenever it is necessary to strengthen the relationships among D-8 member states.”