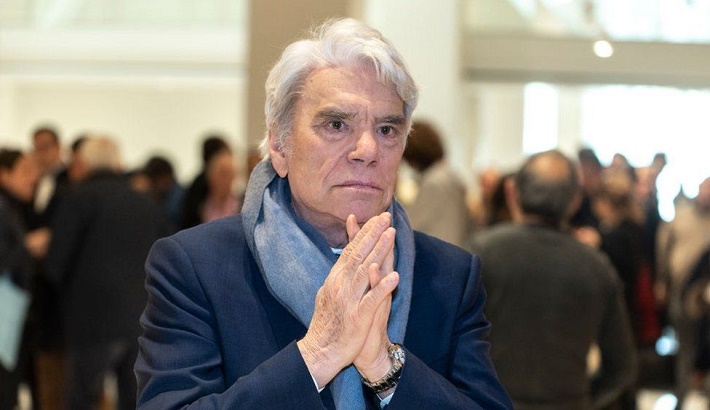 Scandal-ridden businessman and former Adidas owner Bernard Tapie and his wife have been attacked in a violent burglary at their estate near Paris.

The couple were tied up with electrical cords, physically assaulted and robbed of their jewellery.

Bernard Tapie, 78, who was briefly a government minister, is a flamboyant and controversial figure.

He has been at the centre of legal battles concerning corruption and fraud for decades, and spent time in jail.

Mr Tapie and his wife, Dominique, 70, were sleeping when four men slipped passed security guards and broke into their home around 00:30 on Sunday (22:30 GMT Saturday).

The intruders pulled Mrs Tapie by the hair "because they wanted to know where the treasure was", the mayor of Combs-La-Ville, Guy Geoffroy, told AFP.

"But of course there was no treasure, and the fact that they didn't find it made the violence only worse."

Mr Tapie was hit over the head with a club while sitting in a chair.

Managing to free herself, Dominique Tapie ran to a neighbour's home and called the police. She suffered facial injuries after being hit several times, and was taken to hospital.