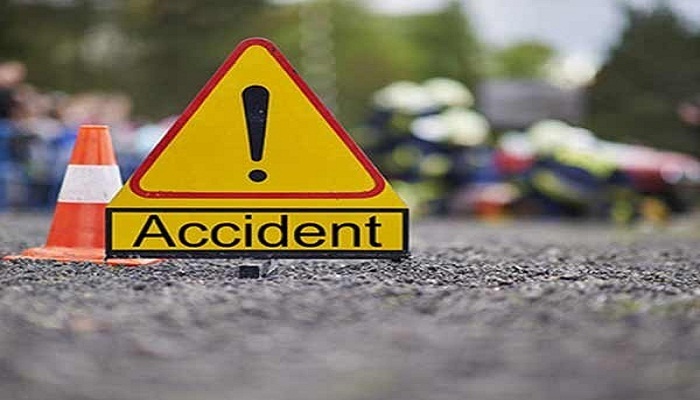 Three people were killed and four others injured in a head-on collision between a truck and a battery-run auto-rickshaw in Sadar upazila of Cumilla on Sunday morning.

The truck collided with the auto-rickshaw carrying the victims coming from opposite direction at south corner of Palpara Bridge at 9:00am, leaving two dead on the spot and five others injured, said Anwarul Haque, officer-in-charge (OC) of Cumilla Kotwali Model Police Station.

Later, the injured were taken to Cumilla Medical College and Hospital where another man succumbed to his injuries.