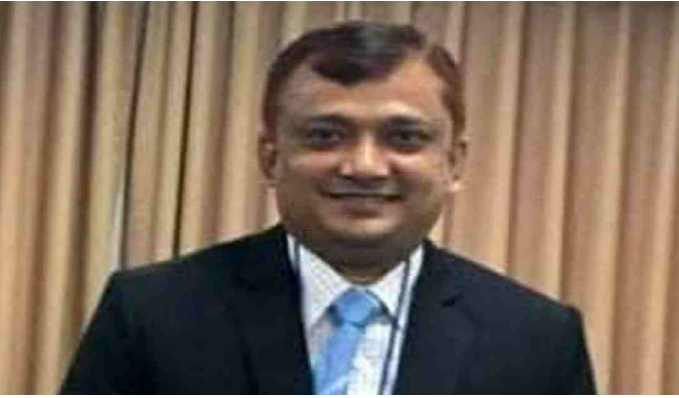 An official of the Chattogram Election Commission died at a hospital in Dhaka on Friday, three days after testing positive for Covid-19.

Ataur Rahman, 45, was an election officer with the Chattogram EC district office.

He died while undergoing treatment at the Dhaka hospital, said Md Kamrul Alam, the Additional Election Officer of Chattogram.

Ataur was flown to Dhaka for treatment on March 25 after he complained of breathing difficulties and had high fever and cold. And he tested positive for Covid on March 29, Kamrul Alam said.

The infection rate jumped to 22.94 percent from 19.9 percent of Wednesday’s when the country recorded 5,358 cases, the highest in months.