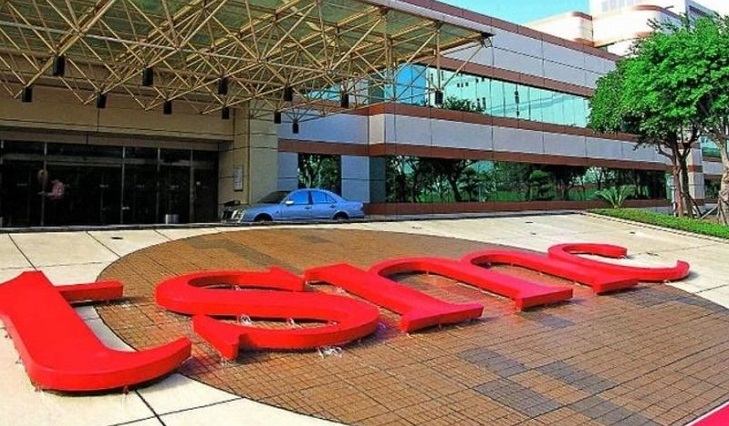 Taiwan Semiconductor Manufacturing Company said Thursday it was planning to invest $100 billion over the next three years to meet soaring demand as a global shortage of chips hits the auto and other industries.

The announcement came after US chip titan Intel unveiled plans last week to spend $20 billion building two new plants in Arizona as part of a plan to boost production at home and in Europe.

Intel's move comes as countries and companies in those regions look to reduce reliance on plants in Asia for semiconductors, which are used in a growing array of products such as cars.

Taiwanese high-tech chip foundries are some of the world's biggest and most advanced, and European and US car manufacturers have been reaching out to Taipei for help plugging the shortages.

TSMC, the world's largest contract microchip maker, said its new investment plans will increase capacity to keep up with demand. It did not specify where the new foundries would be built.

"We are entering a period of higher growth as the multiyear megatrends of 5G and High Performance Computing are expected to fuel strong demand for our semiconductor technologies in the next several years," it said in a statement.

"In addition, the Covid-19 pandemic also accelerates digitalisation in every aspect."

The company has said the auto industry was a top priority but warned its factories were already operating at full capacity.

Semiconductor shortages, caused by supply chain priorities changing because of the coronavirus pandemic, have forced some major auto manufacturers to suspend production lines.

Shortages also appear to be spreading to a wide range of electronic items, including smartphones, games consoles, tablets and laptops.

Most of TMSC's factories are located in Taiwan where they specialise in making some of the world's smallest and fastest chips.

Last year, the company said it planned to spend $12 billion on a state-of-the-art semiconductor foundry in Arizona, its second manufacturing site in the United States.

Taiwan has said it will try to ramp up production of chips but a worsening drought could hamper its plans and the government warned it was preparing "for the worst".

Manufacturing semiconductors is a water-intensive industry.

The dry spell came as no typhoons made landfall in Taiwan last year for the first time in 56 years, leaving some reservoirs at their lowest levels in years.