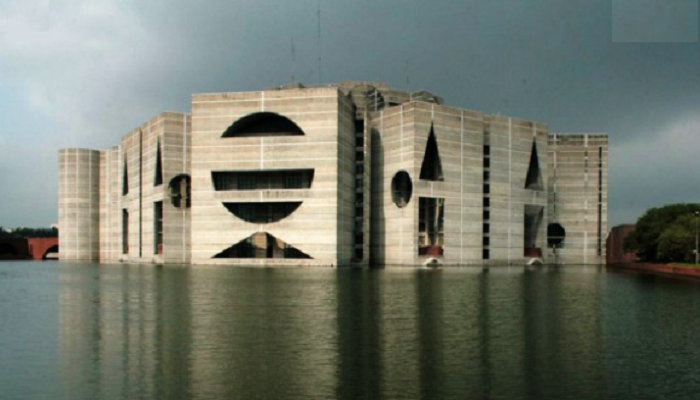 The 12th session of the 11th parliament will begin from tomorrow after a 57-day recess as the last session was prorogued on February 2.

Earlier on March 15, President Abdul Hamid summoned the 12th session of the 11th parliament exercising the power bestowed upon him as per clause (1) of Article 72 of the constitution.

The session has been summoned under 60-day constitutional obligation and that’s why the expiry of the session will be very brief.

Health protocols will be maintained as the session will begin amid the corona pandemic situation and the journalists have been asked to collect the news from the Sangsad Bangladesh Television.

The last parliament session, was prorogued on February 2, which was begun on January 18. The session was first in the English new year, so the President delivered his address in the session.

The last session was prorogued after only 12 sittings due to the outbreak of Covid-19 in the country. A total of six bills were passed in the session.

According to the Constitution, the gap between the end of a session of Parliament and the first sitting of the next session shall not exceed a period of 60 days.