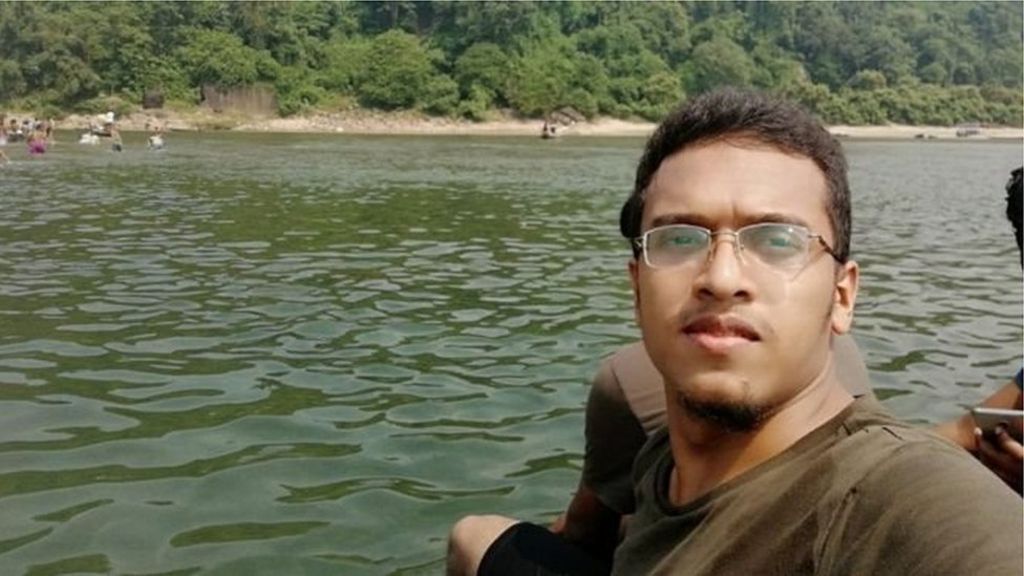 A Dhaka special tribunal on Wednesday deferred the recording of the depositions of defence witnesses (DWs) to April 18 in a case lodged over the murder of Bangladesh University of Engineering and Technology (BUET) student Abrar Fahad.

On March 14, all the 22 accused out of the total 25, who are in jail, pleaded not guilty and of those, Mehedi Hasan Russel, Md Meftahul Islam Jeon and Istiak Ahammed Munna said they would like to produce witnesses to vouch for their innocence.

The tribunal on September 15, 2020, framed charges against all 25 accused in the case.

Earlier on November 13, 2019, Dhaka Metropolitan Sessions Judge Court took into cognizance the charge-sheet in the case filed by Detective Branch (DB) of police against 25 accused.

The case was later transferred to the speedy trial tribunal, allowing a plea of Abrar’s father.

According to the police, of the accused, 11 took part in the gruesome murder directly and the other played role in the crime one way or another. Of those arrested, eight have given confessional statements before the court.

BUET students and the university authorities found the seemingly lifeless body of Abrar, 22, on first-floor stairs of Sher-e-Bangla Hall and rushed him to Dhaka Medical College Hospital (DMCH) where on-duty doctors declared him dead around 6.30 am on October 7, 2019.