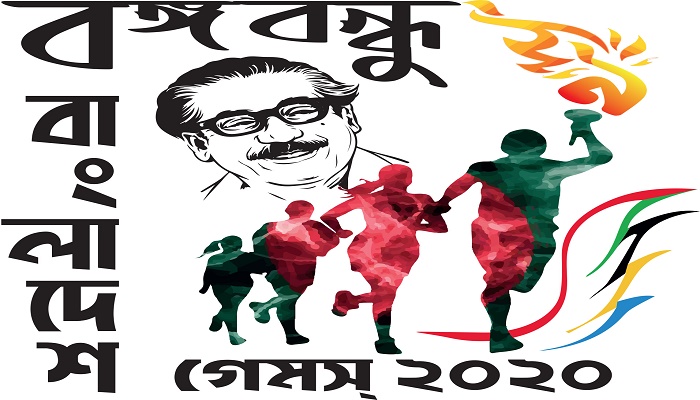 Bangladesh Olympic Association president and Chief of Army Staff General Aziz Ahmed will fire the torch of Bangabandhu Bangladesh Games on Wednesday at the birthplace of Father of the Nation Bangabandhu Sheikh Mujibur Rahman at Tungipara in Gopalganj at 11:00am.

BOA secretary general Syed Shahed Reza will receive it in Dhaka and hands it over to the sports minister Zahid Ahsan Russell, MP.

The 9th edition of the country's biggest multi-sports event will kick off with a colourful inaugural ceremony on Thursday at Bangabandhu National Stadium. Prime Minister Sheikh Hasina is expected to virtually inaugurate the meet.