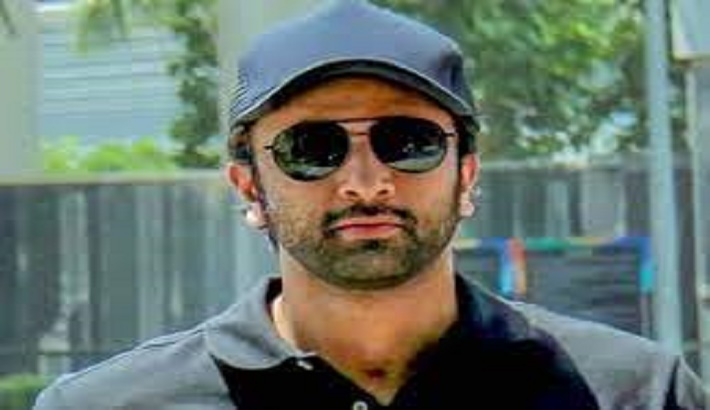 On Monday, Ranbir along with his friend, filmmaker Aayan Mukerji were spotted in Juhu, Mumbai, as they visited film producer Aarti Shetty’s home.

Ranbir was spotted in his car by the paparazzi. He was wearing a signature black shirt and a camouflage print mask. As he was getting clicked, he also made an OK sign gesture for the cameras to say that he is doing fine after recovering from COVID-19 completely, The Indian Express reported.

After testing negative for the coronavirus, Ranbir, along with his sister Riddhima Kapoor Sahni, had also performed a puja on the occasion of the 11-month death anniversary of their father, late actor Rishi Kapoor.