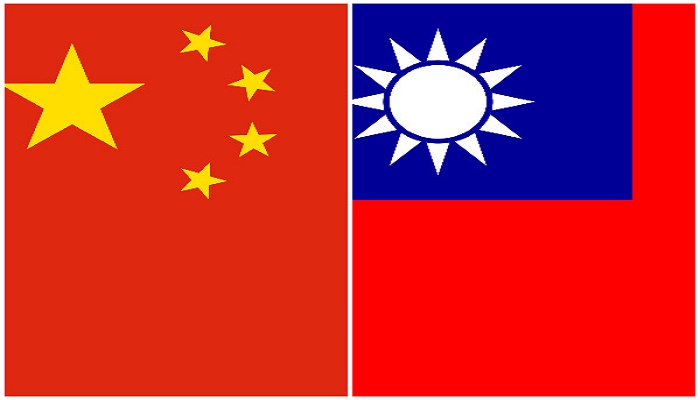 Taiwan authorities have seized a Chinese boat and 13 crew members for fishing illegally near Pengjia Islet off the coast of Keelung, Focus Taiwan reported.

The Keelung branch of the Coast Guard Administration (CGA) said it received a report on Tuesday morning that a Chinese ship had intruded into Taiwan waters, 14 nautical miles (25.93 kilometers) northeast of the islet.

Pengjia Islet, which is known to be rich in marine sources, is under Taiwanese military control and cannot be visited by ordinary citizens.

At around 1:00 pm Tuesday, a CGA vessel sailed to a location 16 nautical miles northeast of Pengjia, where the coast guard officers recorded video footage of the Chinese trawler fishing illegally, with its name and number painted over.

When the CGA vessel approached and requested an inspection, the trawler turned around and attempted to flee, but the coast guard intercepted it, the CGA said. Coast guard officers then boarded the fishing boat and found about 2,000 kilograms of live fish onboard, which they tossed back into the sea, it said.

The trawler was escorted to Zhengbin fishing port in Keelung, and the 13 crew members were detained, pending further investigation, the CGA said.

This comes amidst escalated tensions in the region as Beijing ramped up pressure on Taipei. China has threatened that "Taiwan's independence" means war.

Wu Qian, spokesperson of China's Ministry of National Defence, on January 28 "warned" the people wanting "Taiwan independence" and had said that "those who play with fire will set themselves on fire, and seeking 'Taiwan independence' means nothing but war".

According to an article by The Global Times, a Chinese state media, Taiwan's "mainland affairs council" has warned that any of the mainland's words and deeds that deliberately provoke Taiwan's bottom line may cause far-reaching effects that the mainland cannot bear.

Taipei, on the other hand, has countered the Chinese aggression by increasing strategic ties with democracies including the US, which has been repeatedly opposed by Beijing.