Strict action if unrest is not stopped: Home Minister 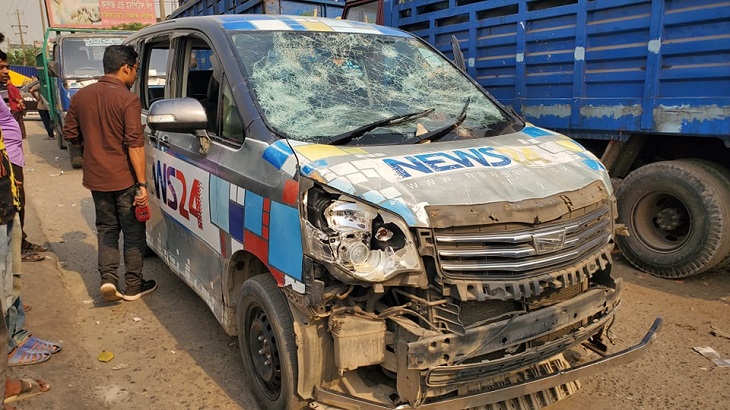 Home Minister Asaduzzaman Khan Kamal on Sunday called upon all concerned to stop all kinds of disorderly conduct including clashes, vandalism and arson in different parts of the country.

“Otherwise, the government will take a strict stand to protect the lives and property of the people,” the Minister said this while talking to reporters at his office in the Secretariat on Sunday.

Later, a statement was issued from Home Ministry on Sunday in this regard.

According to a statement, in the last two days, some unruly individuals and groups have destroyed government property in Chattogram’s Hathazari, Brahmanbaria Sadar, Sarail and Ashuganj upazilas in a religious frenzy.

Among them, Upazila Parishad, Thana Bhaban, government land office, police outpost, railway station and houses of politicians have been damaged.

All concerned are being urged to stop all kinds of disorderly conduct including such damages. Otherwise, the government will take a strict stand to protect the lives and property of the people, it said.

The statement also include, the government was watching with concern, a group of orphans and children taking to the streets to destroy government property and other misdeeds. Causing casualties.

Moreover, untruths and rumors are being spread through social media. Those involved in violating the law and order and subversive activities, including those who spread these rumors, will be identified and brought under the law, the statement added.