Indian Prime Minister Narendra Modi today said both India and Bangladesh want to see peace, stability and love in the world instead of instability, terror, and unrest.

“Both India and Bangladesh want to see the world advancing through their own progress. Both the nations want to see stability, love, and peace in the world instead of instability, terror, and unrest,” he said while addressing a function arranged by the Matua community at Orakandi under Kashiani upazila in the district.

Speaking at the ceremony,the Indian prime minister said that he always wants to visit the temple.

“During my 2015 visit (to Bangladesh) as the premier, I expressed my wish to visit Orakandi, and today that wish has come true,” Modi said.

The Indian premier said: “I feel like that what my thousands of brothers and sisters of ‘Matua Shompradai’living in India deem when they come to Orakandi.”

He went on saying: “When I went to Thakurnagar in West Bengal, my Matua brothers and sisters loved me as a family member.

Especially the love ‘Boro Maa’ showed me, was precious moments in my life,” he said.

Modi said his government is making efforts to make this pilgrimage easier for people in India. “We’re also committed to organizing big events and various functions reflecting the glorious history of the Matua sect in Thakurnagar,” he said.

The Indian premier said India and Bangladesh are now touching new dimensions of development with the same mantras.

“Today, both India and Bangladesh are strongly facing Corona,”he said adding that India-made vaccines have reached the citizens of Bangladesh as well,India is doing it as its duty.

About his participation in the grand celebration of birth centenary of Bangabandhu and the golden jubilee of independence of Bangladesh, Modi said: “I joined Bangladesh’s national programme with greetings of 130 crore people of India”.

He extended congratulations and greetings to the people of Bangladesh for its 50 years of independence.

The Indian premier said Harichand Thakur worked for the empowerment of women.

“Today the womenfolk across the world have been empowered,” he said.

Pointing out Harichand Thakur’s work and struggle for repressed people, Modi said today both India and Bangladesh have many challenges which should be faced following the ideology of the spiritual leader.

The Indian prime minister reached Orakandi around 12:30pm by a helicopter after visiting the Mausoleum of Father of the Nation Bangabandhu Sheikh Mujibur Rahman at Tungipara in the district.

He entered Harichand Guruchand Thakur temple at 12.42pm where the priest welcomed the Indian premier.

Then Modi offered puja and prayers at the temple as well as performed the rituals for around 10 minutes. 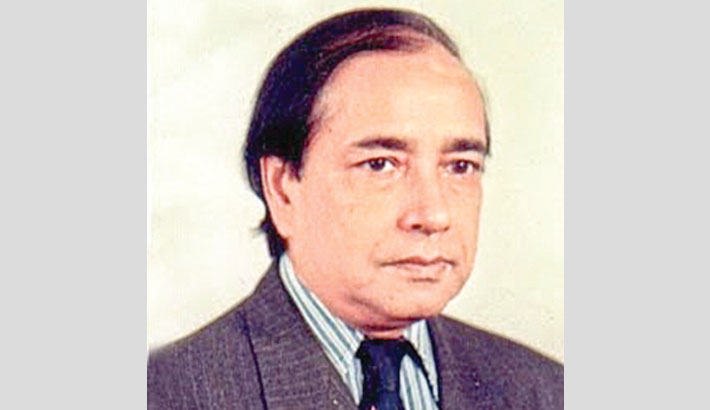 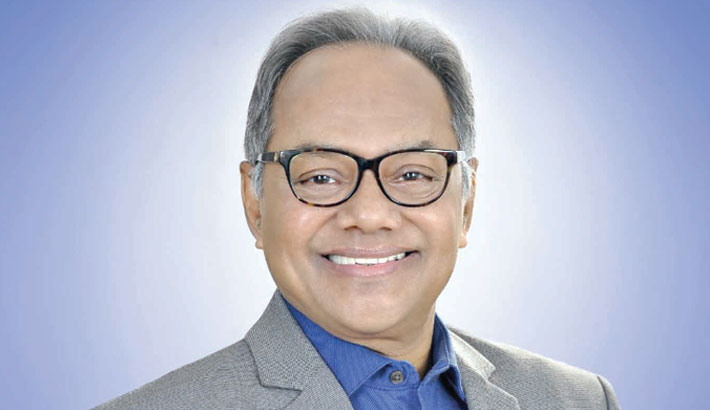 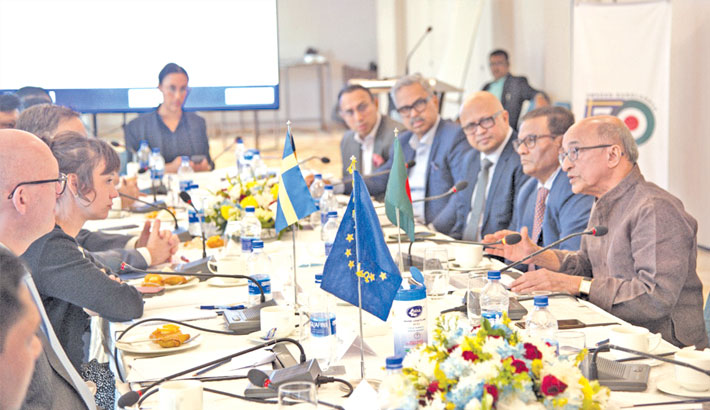