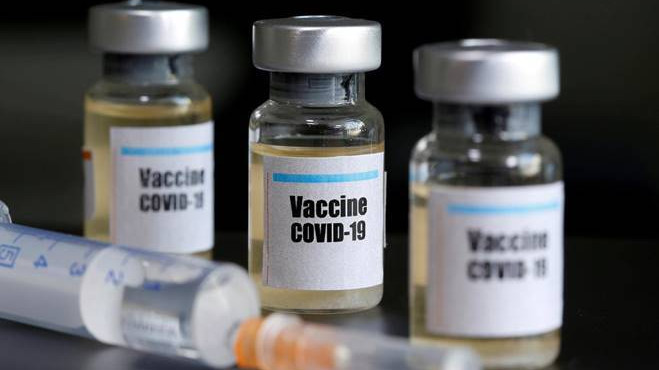 Bangladesh has received a consignment of 12 lakh more doses of Oxford-AstraZeneca vaccine gifted by neighbouring India.

Later, the vaccines were taken to district EPI store in Tejgaon of Dhaka.

The vaccine doses came at a time when India's Prime Minister Narendra Modi reached Bangladesh on a two-day official visit to attend the golden jubilee of independence of Bangladesh and the birth centenary of the Father of the Nation Bangabandhu Sheikh Mujibur Rahman.

The Indian government earlier gave 20 lakh doses of Oxford-AstraZeneca vaccine to Bangladesh as gift in January.

Meanwhile, Bangladesh has signed a tripartite agreement with Serum Institute of India in order to purchase 3 crore doses of coronavirus vaccine in phases.

The nationwide vaccination drive started on February 7 after Prime Minister Sheikh Hasina inaugurated the vaccination programme in the end of January.

The country is likely to start giving second dose of the vaccine from April 8, the DGHS sources added.