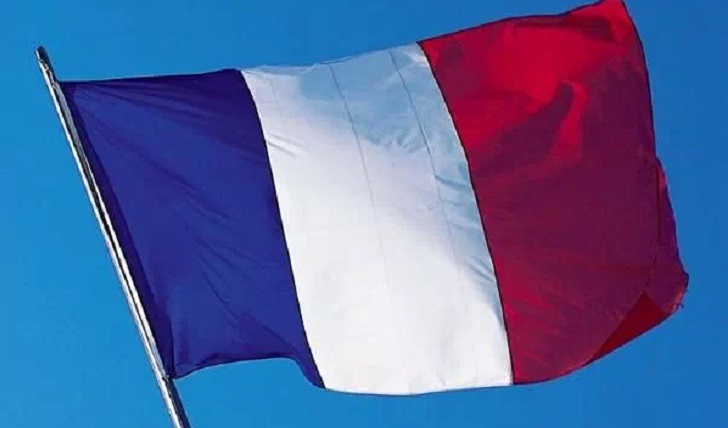 The French government has summoned the Chinese ambassador over "unacceptable" comments including "insults and threats" against parliamentarians and a researcher.

Taking to Twitter on Monday, Foreign Minister Jean-Yves Le Drian said: "The words of the Chinese Embassy in France and the actions against European elected officials, researchers and diplomats are inadmissible, I requested that the Chinese ambassador be summoned to remind him firmly of these messages."

According to the Chinese state media, Global Times, the Chinese embassy had strongly opposed a visit of a French Senator Alain Richard to Taiwan in the summer.

However, The spokesperson of the French foreign ministry recently said they won't interfere in Richard's activities.

French researcher Antoine Bondaz, lauding the decision, tweeted in French to the Chinese Embassy: "A big, big kiss to you and your trolls."

The Chinese Embassy then responded in French on its official Twitter, saying "little rascal".

In a statement, the French Foreign Ministry said that insults against independent researchers and the controversy with elected representatives of the Republic are "inadmissible and have no place in the relations that the Chinese Embassy is responsible for helping to develop between France and China".

The foreign ministry said it would remind Lu of "the elementary rules as set out by the Vienna Convention on diplomatic relations ... the embassy is requested to conform strictly with them."

The summoning by the French government was issued on the day European Union imposed sanctions on four Chinese officials, including a top security director, for human rights abuses in Xinjiang. China reacted immediately with its own sanctions on Europeans.

According to the French ministry, the discontent over the recent sanctions by China on Europeans was also conveyed to the Chinese ambassador.

The French ministry said that it considers it "unacceptable" the decision announced on Monday by the Chinese Ministry of Foreign Affairs to sanction several European nationals, including members of the European Parliament and national parliaments, and in particular MEP Raphael Glucksmann, researchers and diplomats.

"This decision is presented as a response to the European Union's decision to sanction officials and a Chinese entity implicated in serious human rights violations in Xinjiang. It is not by attacking academic freedom, freedom of expression and fundamental democratic freedoms that China will respond to the legitimate concerns of the European Union," the statement read. (ANI)