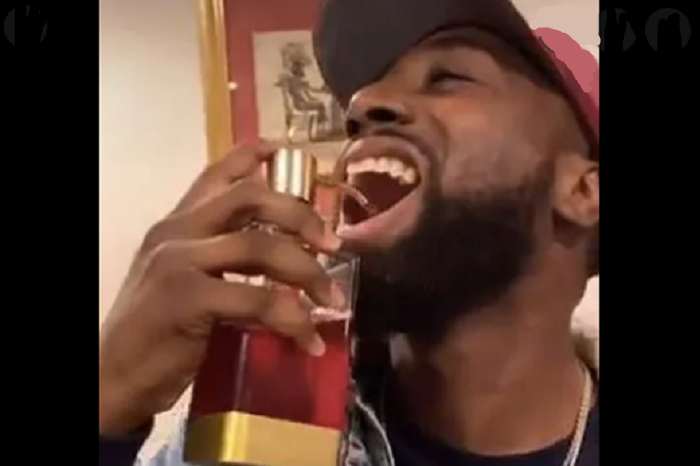 There is no dearth of creativity on the internet. Hilarious memes to funny videos, there is plenty of content made by amazing creators online. One such funny video has been winning over social media for its hilarious yet creative idea for a party.

A video of an 'Anything But Cup' party has been going viral on multiple social media platforms. The party basically had just one condition - you can drink using any possible container other than the regular plastic or thermocol cup or glass.

As the video progresses, the choice of container gets even weirder. People used a glass vase, a soap dispenser, a metal trophy, a can of gas and even a fishbowl to consume the drink they wanted.The 59-second clip went viral on multiple social media platforms, including Twitter where it received over 1.1 million views and 93.6k likes.

Tens of thousands of users reacted to the viral video of the 'Anything But Cup' party which was weird and funny in equal parts. Several Twitter users wanted an invite to the party, while others expressed concerns about the hygiene and sanitation of the containers being used.

somebody please throw a “anything but a cup” party