Russia's Putin gets vaccine for coronavirus 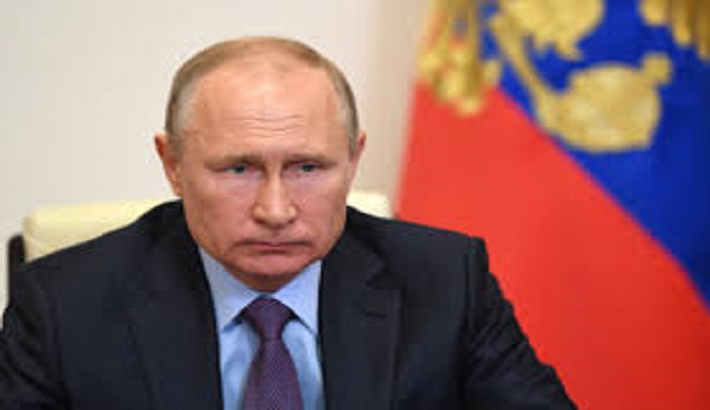 Vladimir Putin has been vaccinated against Covid-19, partly to encourage other Russians who remain deeply reluctant to get the jab.

Although he has previously been filmed on horseback, ice skating and flying with Siberian cranes, he chose to be vaccinated behind closed doors.

The Kremlin has not specified which vaccine Mr Putin received.

The aim was to underline "all three Russian vaccines are absolutely reliable, very good and effective," spokesman Dmitry Peskov said.

There's likely to be a limited increase in the slow pace of vaccination as a result.

Mr Putin revealed on Monday that 6.3 million Russians had so far received one dose of a Covid vaccine since he became the world's first leader to announce a "large-scale" vaccination back in December. That's only around 5% of the adult population.

His target is to protect 60% of adults by July - sufficient for "collective immunity" to stop the virus spreading. But that would require boosting the current vaccination-rate from just a few thousand to more than 700,000 every day - and that's just a single dose of the vaccine.

Despite Russia touting its most widely available jab, Sputnik V, as the world's first and best, interest at home is low and falling.