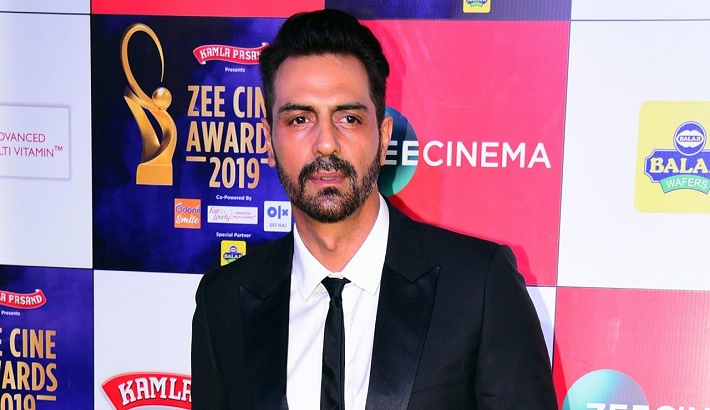 The 'Ra One' actor took to Instagram and shared a carousel of pictures featuring himself and the on and off-screen team of the film.

The post showcases some candid smiling pictures of Arjun and Aparna together, while others feature the 'Aankhen' star with Konkona.

Announcing a wrap, and sharing his shooting experience, he wrote, "It's a wrap for me.... #TheRapist it's been intense and so fulfilling this journey as an actor, working with the prettiest director #AparnaSen who's vision and clarity and most importantly her passion, her stamina and hard work has been so humbling and enriching."

'The Rapist' will focus on the aftermath and trauma of a violent sexual crime. The project marks Aparna Sen's third Hindi film, after helming 'Saari Raat' in 2015 and 2017's 'Sonata.'