Cop among 3 held with 240 bottles of phensidyl in Narayanganj 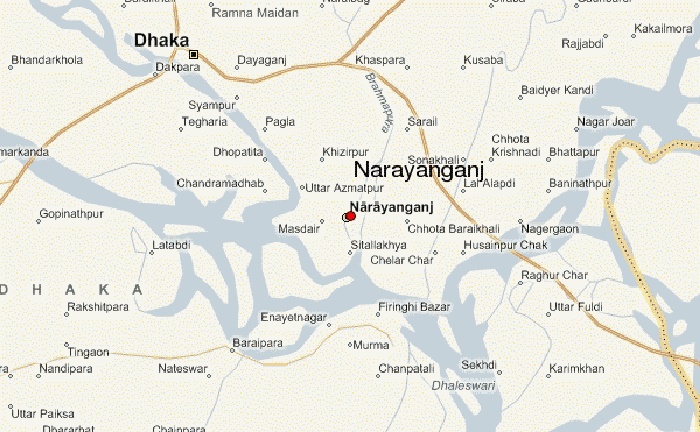 Rapid Action Battalion (RAB) arrested three people, including a sub-inspector (SI) of police, along with 240 bottles of phensidyl and two guns in Sonargaon upazila of Narayanganj on Monday night.

One of the arrestees was identified as Kaikobad Khan Pathan, 30, a sub-inspector of Kalapahariya Police Outpost under Araihazar while identities of the two other detainees could not be known yet.

Farzana Haque, senior assistant director of RAB-3, said, "Acting on a tip-off, a team of Rab-3 set up a check-post in the area to search the vehicles. At one stage, they stopped a private car with a sticker of police and recovered 240 bottles of phensidyl and guns after searching it. They also detained three passengers of the car in this connection near Meghna Toll Plaza area at 11:00pm".

Confirming the incident, Rafiqul Islam, officer-in-charge (OC) of Sonargaon Police Station, said a process is underway to file a case in this regard, adding that the detainees and seized items have been handed over to the Police Station.