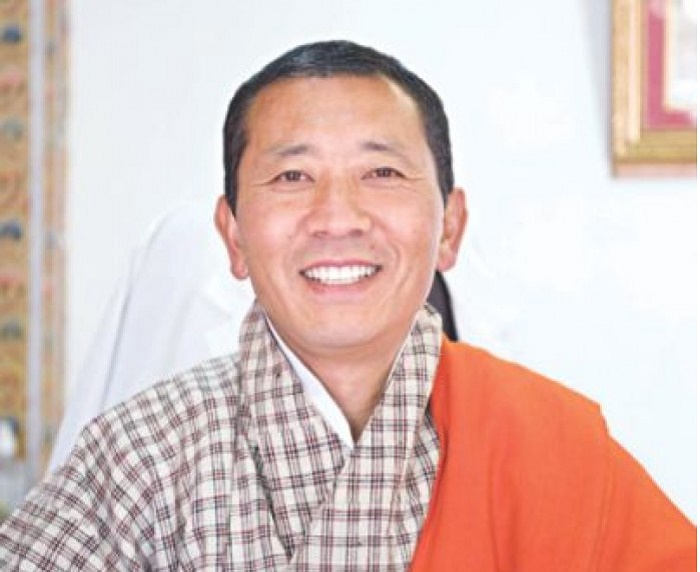 Bhutanese Prime Minister Dr Lotay Tshering arrives in Dhaka on Tuesday on a three-day state visit, the 4th of the South Asian leaders, to attend the grand celebrations of the birth centenary of Father of the Nation Bangabandhu Sheikh Mujibur Rahman and the golden jubilee of Bangladesh’s Independence.

A special flight carrying Lotay Tshering is expected to arrive at Hazrat Shahjalal International Airport in the capital at 9:30am. Nineteen gun-salutes will be heralded in the air to welcome the Bhutanese premier.

Prime Minister Sheikh Hasina will welcome her Bhutanese counterpart at the VVIP tarmac of the airport by presenting him with a bouquet.

The Bhutanese leader will then be taken to the saluting dais when a smartly turnout contingent drawn from Bangladesh Army, Navy and Air Force will present guard of honour. He will inspect the guard.

Bangladesh has a very special relation with Bhutan since it was the first country to recognise Bangladesh. Bhutan’s recognition came on December 6, 1971. It emerges from our history that Bhutan recognised first... even before Bangladesh's birth.

The airport ceremony over, the Bhutanese premier will visit Savar to place a wreath at the National Memorial. He will also plant a sapling there. He will then move to Bangabandhu Memorial Museum at Dhanmondi.

After laying a wreath at the portrait of Bangabandhu, the Bhutanese premier will drive to InterContinental Dhaka where he will be staying during his visit.