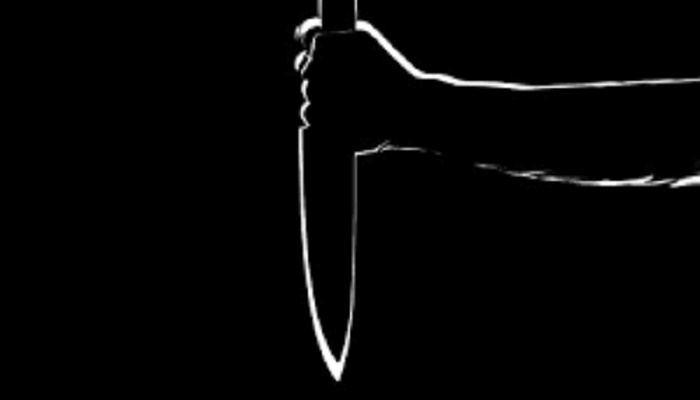 A teenage boy was stabbed to death allegedly by his friend over playing games at Enayetpur in Sadar upazila of Jashore on Sunday night.

The victim was identified as Rakibul Islam, 16, son of Hafizur Rahman.

He was a class IX student of Hashimpur Secondary School of the village.

Quoting locals, police said Rakibul had an altercation with his friend Sohan, son of Shariful islam, while playing games on a mobile phone with some of his friends at a field around 7:45 pm.

At one stage, Sohan hit Rakibul with a knife, leaving him injured, said Tajul Islam, officer-in-charge of Kotwali Police Station.

Later, he was taken to Jashore General Hospital where doctors declared Rakibul dead.

“Rakibul died before being taken to the hospital due to excessive bleeding,” said Dr Delwar Hossain of Jashore General Hospital.