Bollywood actress Janhvi Kapoor on Sunday refused to kiss a fan during a virtual conversation.

Janhvi engaged in an interactive session with fans on Instagram where she responded to various queries from them.

A fan asked Janhvi: “Can we kiss”. Reacting to the same, the actress posted a photograph of herself wearing mask and captioned it: “No”.

A user asked about her diet routine to which Janhvi replied by sharing a photo of herself with a cup of ice cream in her hand. “4 scoops a day”, the actress captioned it.

Another user quizzed about her favourite memory of traveling, to which she replied: “Road tripping around the south of France a couple of years ago.”

Asked who is her favourite co-star, Janhvi shared a photograph where she is seen hugging her “Gunjan Saxena: The Kargil Girl” co-star Pankaj Tripathi.

“How to stop being anxious,” asked another user, to which she replied: “Hug a pillow and sing sad songs.”

On the work front, Janhvi has just wrapped up shooting for her upcoming film “Good Luck Jerry”. The film is produced by Anand L. Rai, written by Pankaj Matta and directed by Sidharth Sengupta. It also features Deepak Dobriyal, Meeta Vashishth, Neeraj Sood and Sushant Singh. 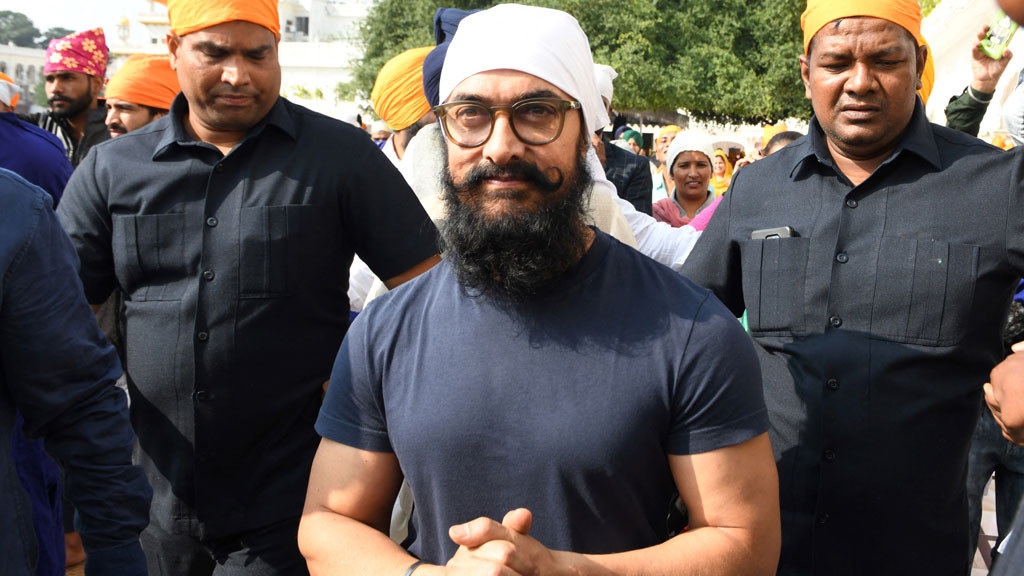 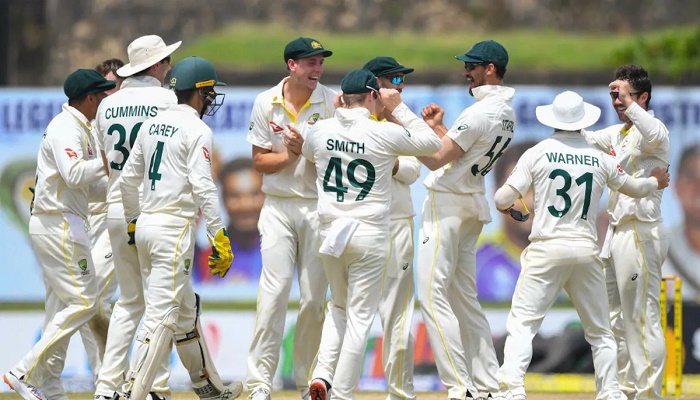 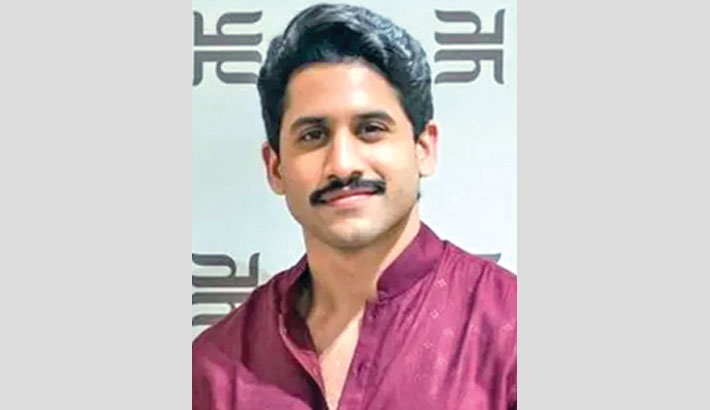 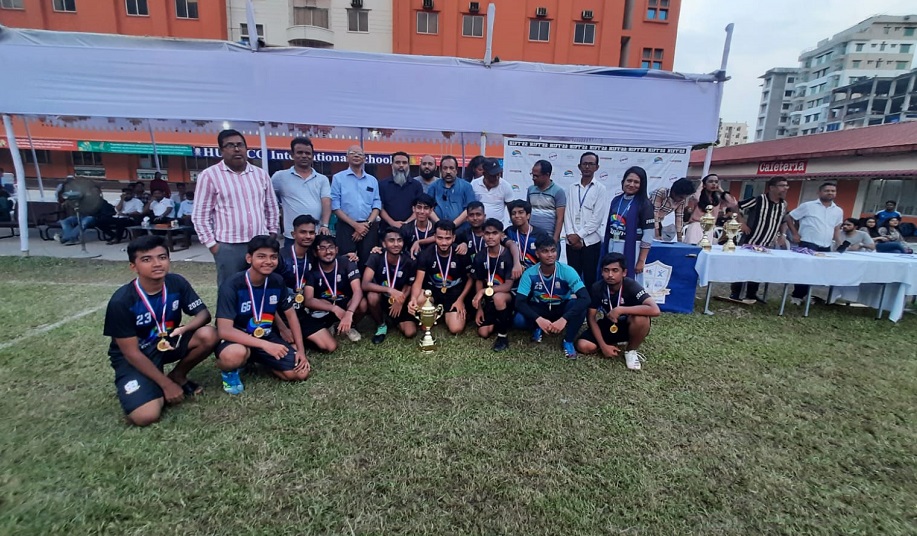 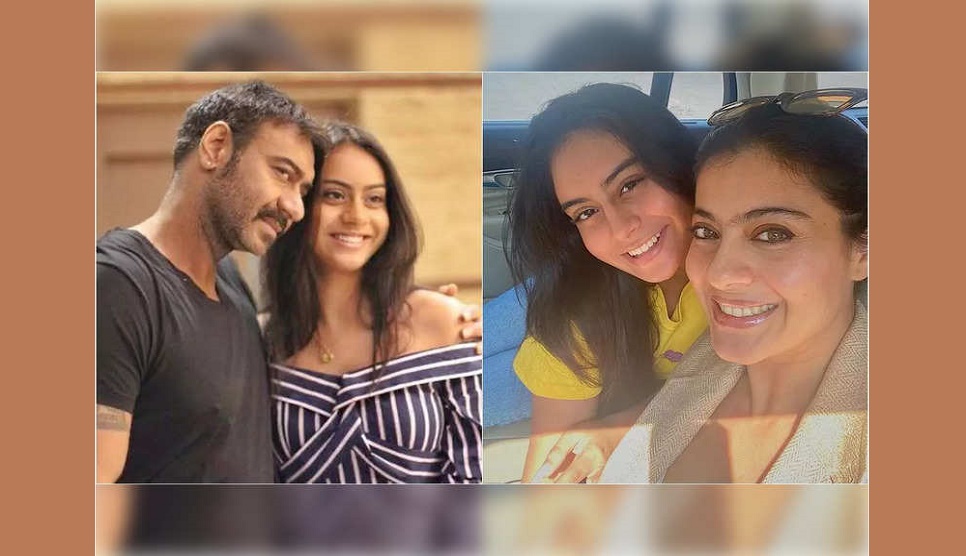 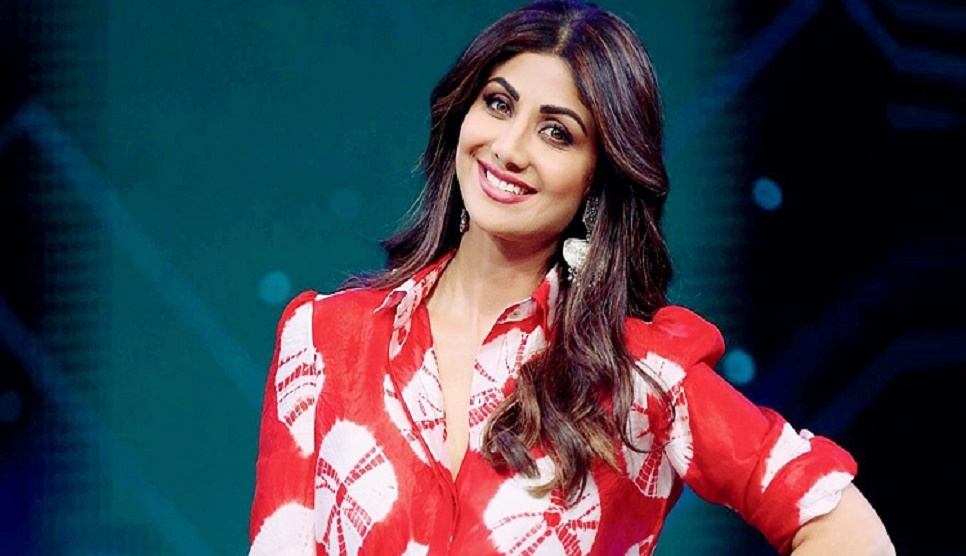 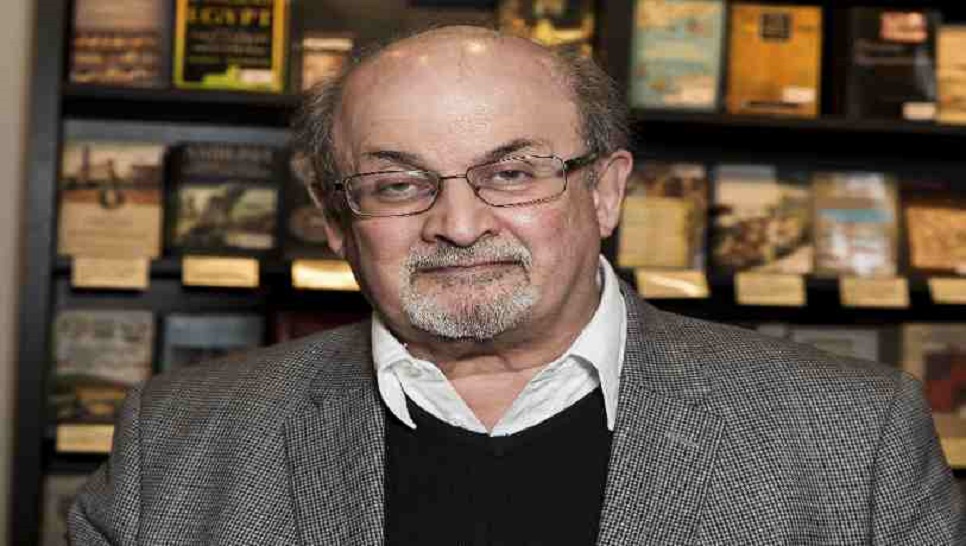 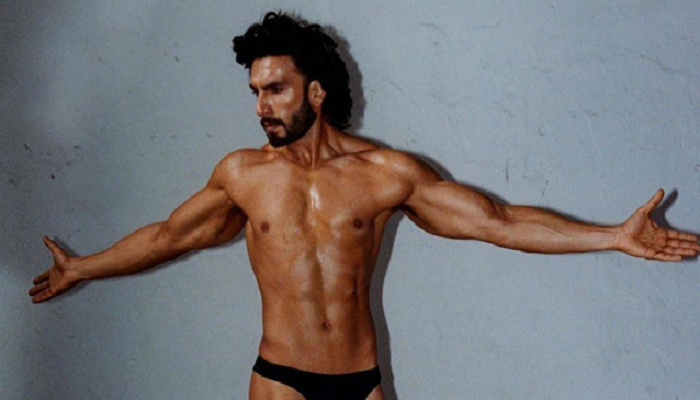 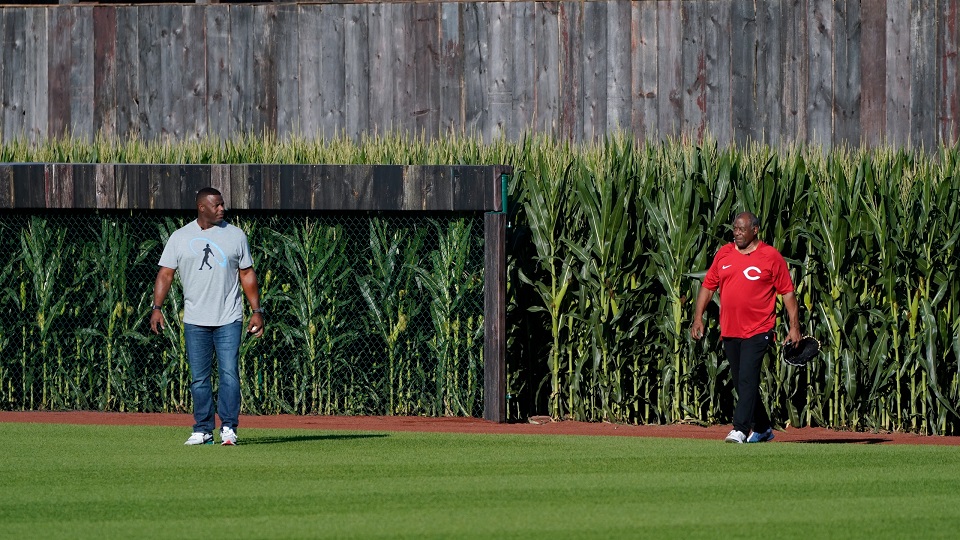