People above 65 are more likely to catch COVID-19 twice 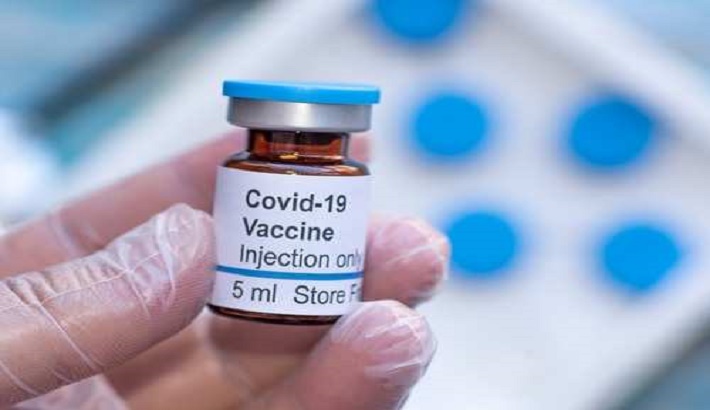 While COVID-19 vaccination is going on in full swing, studies are still being conducted to know more about the virus.

One such study published on Wednesday found that people over the age of 65 are more likely to be reinfected with COVID-19.

The study was published in The Lancet and looked at the data collected in Denmark between February and December 2020. For the study, around 4 million people took around 10 million PCR tests to check for COVID-19 infection.

The authors of the study found that the general population has around 80 per cent protection from the virus, once infected. The protection rate dropped to 47 per cent for people over the age of 65.

The authors of the study looked for the records of people who took PCR tests in both the first wave of COVID-19 in Denmark, between March and May and during the second wave, between September and December.

In line with the previous findings, the authors found that the rate of infection was very low, less than 1 per cent among the general population. Antibodies provided them with protection for at least 6 months.

The rate of protection was found to be only 47 per cent among people over the age of 65.

Limitations of the study

It is possible that the PCR tests picked up lingering traces of the virus, which showed the reports positive and not a genuine reinfection.

The data does not inform about the risk of reinfection by variants, some of which are thought to evade immunity. For example, the P.1. variant, which was first found in Brazil is thought to be able to reinfect people who have had the disease before.

The study only confirms that natural protection from infection might not be good enough.