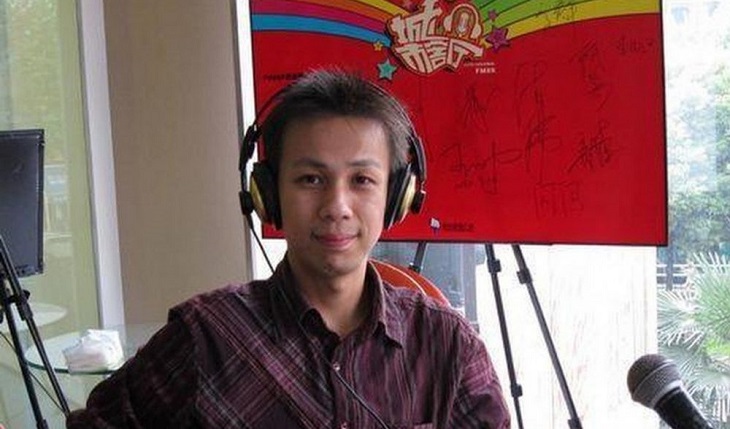 It is perhaps one of the toughest things to be the bearer of truth in China. Even if one gains access to truths that might expose the motives and the lies of the Chinese Communist Party there’s a great chance that the person might be detained by the state on the grounds of having documents that tarnish the national reputation. Often times such evidences are treated negatively by China, however much credible they may be.

An event that supplemented this tendency of the Chinese authorities is the recent incarceration of a popular Weibo blogger at the climax of the deadly clash between Chinese People’s Liberation Army troops and Indian soldiers that started in the Galwan Valley last year.

In mid-February, both the sides consented to a phased withdrawal, whereby troops withdrew from positions held on the contested line. Not long after, a Chinese representative revealed interestingly that four Chinese soldiers had been executed in the violent June 2020 clash that left 20 Indian troopers dead. Some didn't accept the data provided by the Chinese authorities on the number of lost lives in the border clash. QiuZiming (pictured), who used to work as an investigative journalist earlier, published content to a blog under the handle La Bi Xiaoqiu, and juxtaposed the border clash against a computer game and suggested that the number of casualties would have been way more than what the Chinese media reported. The next day, Qiu was captured by the local police for "(maliciously distorting) the truth," and accused of picking fights and inciting trouble.

China in 2018 had passed a law that restricted people from “insulting or slandering heroes and martyrs”. Qiu, who was an extremely popular blogger, with almost 2.5 million followers on the Chinese twitter equivalent – Weibo, was arrested for stating the truth apparently. He dared to question and place a doubt upon the numbers provided by CCP, within the next couple of days the police arrested him for a crime of being a vigilant citizen. He can now be imprisoned for up to three years, for voicing his opinion.

Qiu was not the only one who was detained for allegedly slandering the PLA troops and their “sacrifice” this year. After the border disengagement talks ensued. Six other web users were confined in what Global Times depicted as “efforts to protect heroes and martyrs’ reputation and crackdown on any humiliation or insult on the internet,” under the law passed in 2018. However, even in the midst of all this, police in Chongqing announced that they were currently engaged in tracking online the activities of a 19 year old individual who lived outside China. Whether this is China’s strategy to counter criticism across the globe through the means of intimidation, or they are really tracking people residing outside the China controlled territory is not known. If it is the latter case, then China is committing some serious breaches of human rights across the globe, and it should not be tolerated by the other nations.

It will be extremely intimidating if China gains access over the lives and liberties of people living in other countries, even if they are Chinese by birth.

With each passing day, China is transgressing its limits and boundaries. Whether it be the gross violation of human rights within the nation or its advances to get its claws on the citizens of other countries, China has continuously shown that it has no respect for human dignity, and those who dare to raise their voices against the wrongs committed by China, will be terribly reprimanded.