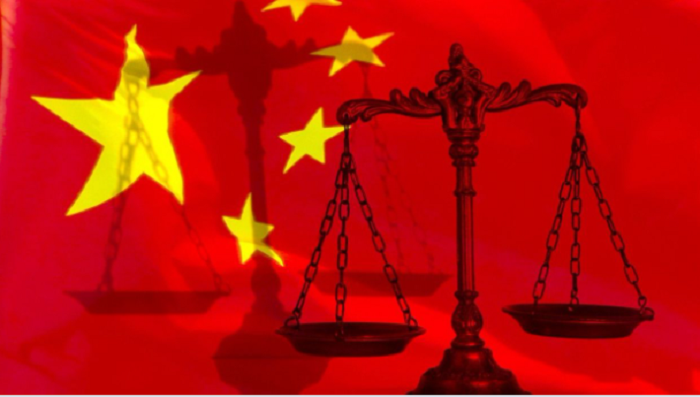 The alleged murder of a 6-year-old boy in China by a 13-year-old has triggered widespread discussions yet again on the age of criminal responsibility.

Surveillance cameras showed that he was last seen close to the community supermarket at around 6:30pm, but then disappeared.

Get the latest insights and analysis from our Global Impact newsletter on the big stories originating in China.

The local police and Wang’s family searched for the missing boy for 15 days and posted notices at the train station and in other towns and cities nearby.

On March 4, police found Wang’s body at the house of the Yang family, who live in the same neighbourhood, a notice from the local government said on Monday.

Wang’s father told media that when he saw his son’s body, it had multiple injuries.

“It was brutal. It was not an accident, but an intentional murder,” he said.

Police investigations found that the 13-year-old-boy had tricked Wang into his house on February 17 when there were no adults at home. He then allegedly murdered Wang and hid the body, the notice said.

The accused murderer, Yang, is a middle school student in Mianxian. Wang’s father said the family did not know Yang, besides the fact that he lives with his grandparents.

Yang was taken away by the police on March 4, but the authorities have not yet said what will happen to the teen.

There have been debates in Chinese society over whether the criminal responsibility age should be lowered, due to repeated criminal cases committed by minors. In one case, a 13-year-old boy from Dalian, northeast China’s Liaoning province, was found guilty of murdering a 10-year-old girl in October 2019 was given just three years of correctional education.

In December China amended its Criminal Law and lowered the age of criminal responsibility from 14 to 12 in response to the growing number of crimes committed by juveniles.

The amendments, which took effect on March 1, said that those aged between 12 and 14, will bear criminal responsibility if they “commit intentional homicide, intentionally hurt another person so as to cause death, or severely injure others by resorting to especially cruel means”. - South China Morning Post