Moudud Ahmed's body to be brought back Thursday 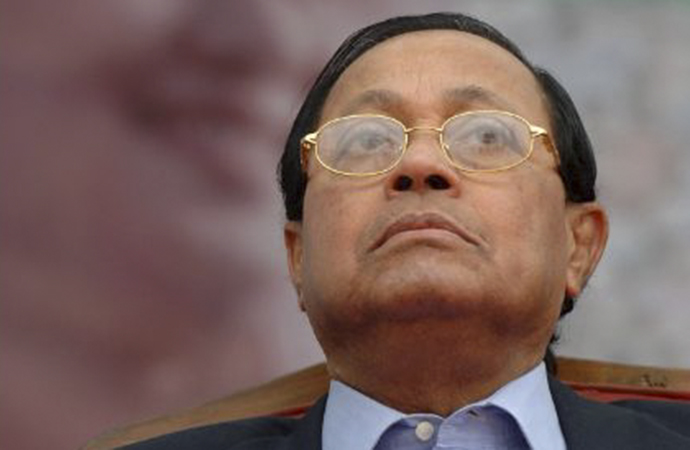 The body of veteran politician and lawyer Barrister Moudud Ahmed will be brought back home on Thursday evening.

Moudud, who passed away at a Singapore hospital on Thursday, will be laid to eternal rest next to his parents' grave at Manikpur village in Companiganj of Noakhali on Friday.

Moudud Ahmed, a standing committee member of the BNP, passed away while undergoing treatment of heart, lung and kidney diseases in Singapore at the age of 81.

He left Dhaka for Singapore for better treatment on February 1. He was accompanied by his wife Hasna Jasimuddin.

Earlier on December 30 last year, he was admitted to Evercare Hospital in Dhaka as he fell sick due to low level of haemoglobin. He also suffered a mild stroke.