Ibrahimovic back in Sweden squad 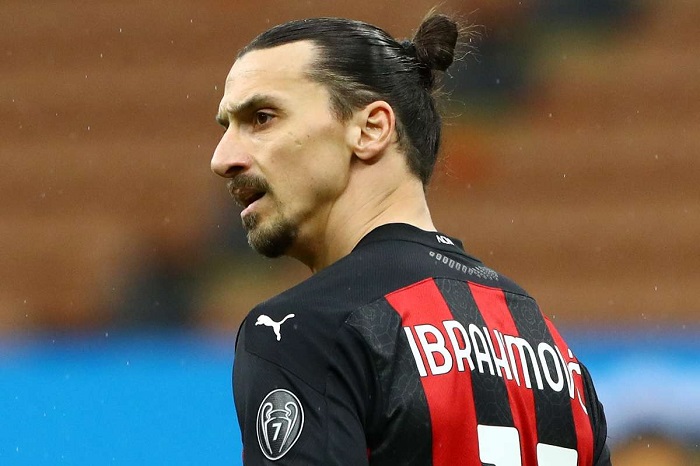 Zlatan Ibrahimovic has come out of international retirement at the age of 39 and is set to play for Sweden for the first time since the 2016 European Championship.

“The return of the God,” the charismatic AC Milan striker tweeted after being included on Tuesday in Sweden’s squad for World Cup qualifiers against Georgia on March 25 and Kosovo three days later, as well as a friendly against Estonia on March 31.

Without the country’s most high-profile player, Sweden reached the quarterfinals of the 2018 World Cup in Russia — its best performance in the competition since 1994.

Now he is in line to play at the continent-wide Euros scheduled for June and July this year. Sweden is in the same group as Spain, Poland and Slovakia.

“First and foremost, he is a very good football player, the best we have had in Sweden,” Sweden coach Janne Andersson said. "It is, of course, very fun that he wants to come back.

Ibrahimovic has been prolific in spells at Manchester United, Los Angeles Galaxy, and Milan since retiring from international duty after Euro 2016. He has 16 goals in 21 appearances for Milan this season, though he has missed the team’s last four matches because of a right thigh injury.

If he plays next week, he will become the oldest player in the history of Sweden’s national team.