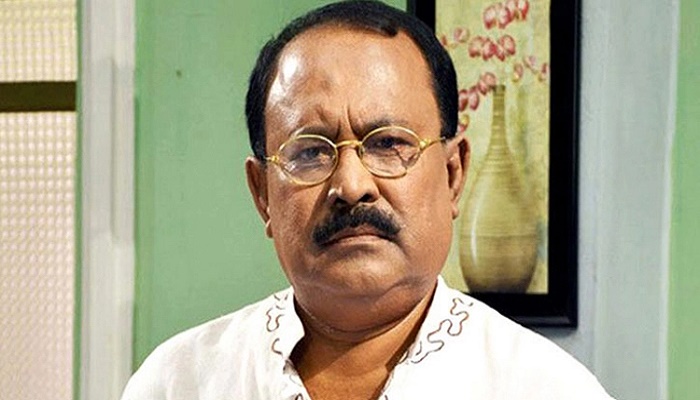 The health condition of noted filmmaker Kazi Hayat deteriorated on Tuesday morning and admitted to Popular Hospital in Dhaka.

Mostafizur Rahman Maharaj, a member of Directors Samity, has confirmed the matter.

On March 11, the filmmaker Kazi Hayat and his wife Romisha Hayat tested positive for Covid-19 and they were self-isolated at their home on doctor’s advice.

Kazi Hayat began his career in 1979. He has recently acted in a film titled Tokai.