2 get death, 13 others life term for killing farmer in Kishoreganj 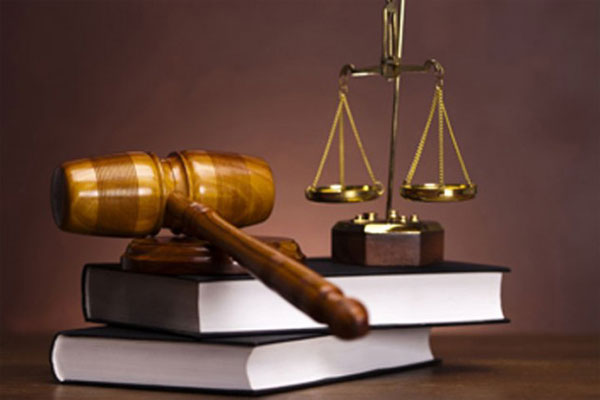 A Kishoreganj court sentenced two men to death and thirteen others to life term imprisonment in a case filed for killing a farmer in Katiadi upazila of Kishoreganj in 2011.

Judge of Kishoreganj First Additional District and Sessions Judge Court Md A Rahim handed down the verdict on Monday noon.

The death row convict are Saiful Islam and Golap Mia.

According to the case statement, the convicts attacked Tajul Islam with local weapons on the north side of Sidalchar canal on January 1, 2011, leaving him dead on the spot.