Bangladesh Games to go on as planned, says BOA 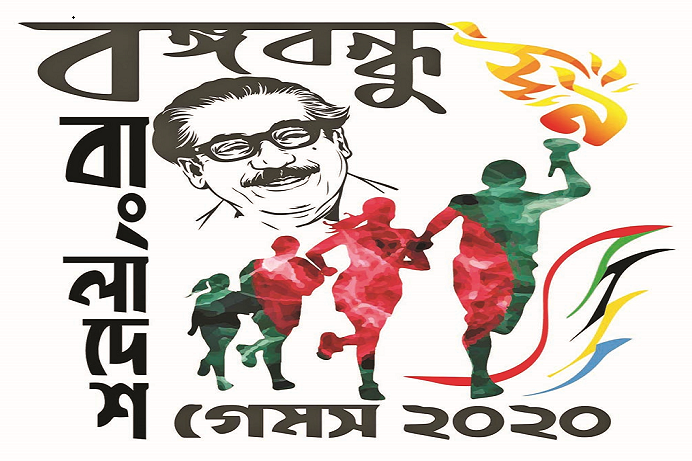 A top official of Bangladesh Olympic Association on Friday said that the ninth edition of Bangabandhu Bangladesh Games will go on as planned despite the rise of coronavirus cases in the country.

“We have no plan to reschedule the event,” BOA Vice-President Sheikh Bashir Ahmed told The Daily Sun.
“All the preparations have been completed. The Games have already started, half part of cricket disciplines -- women's cricket -- ended today (Friday). We're strictly following the health measures, our medical teams are ready to defend any types of unexpected incidents,” he added.

The coronavirus cases in Bangladesh are on the rise as in the last three days it has again hit one thousand- mark for the first time since January 10.

On January 10, the number of cases in the country was recorded 1,071 and since then the number continuously declined in the last two months.

Despite the rise in coronavirus cases, the women’s cricket event of Bangladesh Games completed on Friday with Bangladesh Blue winning the gold medal.

BOA President and Chief of Army Staff General Aziz Ahmed is expected to light the torch on March 30 at Tungipara in Gopalganj.

Later, the torch will be brought to the prime venue of the Games, Bangabandhu National Stadium on April 1.
The country’s two celebrated athletes -- golfer Siddikur Rahman and swimmer Mahfuza Khatun Shila -- will be the first ones to light the torch amongst others.

The country's biggest multi-sports event, named after Father of the Nation, Bangabandhu Sheikh Mujibur Rahman, will be held between April 1 to 10. A total of 8,500 will compete in 31 disciplines of the Games.