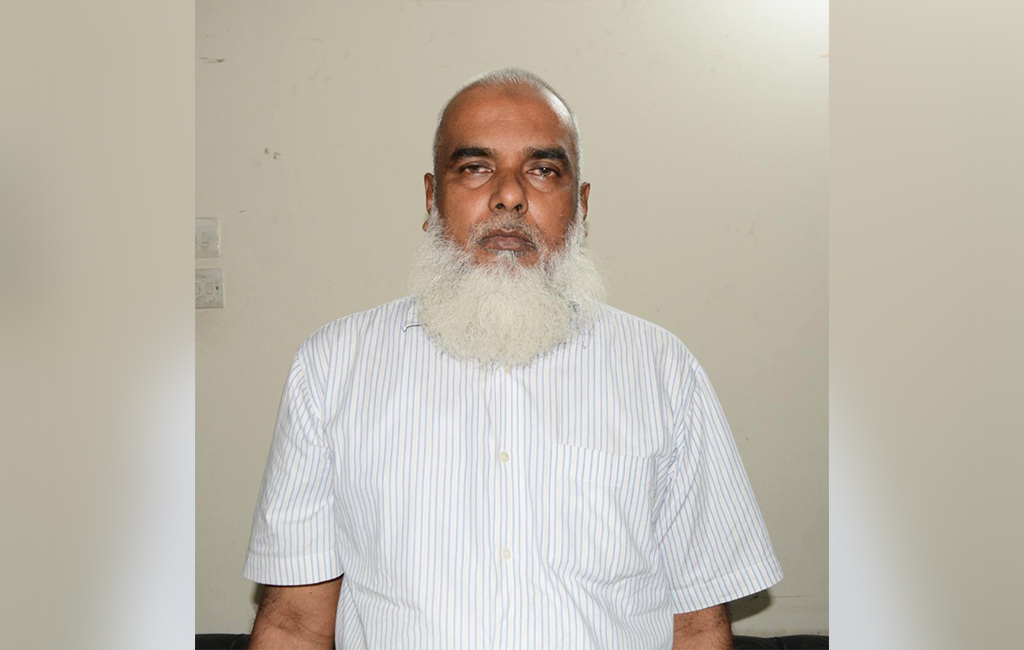 The trial of Abdul Malek, a driver of the Directorate General of Health Service (DGHS), was started on Thursday as the court has framed charges against him in arms case filled with Turag Police Station in the capital.

Earlier, RAB sub-inspector Mehedi Hasan Chowdhury, also the investigating officer in the case, filed the charge sheet in the court on January 11.

RAB arrested Abdul Malek from Turag area of the capital on September 20 last on charges of various terrorist activities.

RAB recovered a foreign pistol, one magazine, five rounds of bullets, 1.5 lakh Bangladeshi counterfeit notes, a laptop and a mobile phone from his possession during the time.