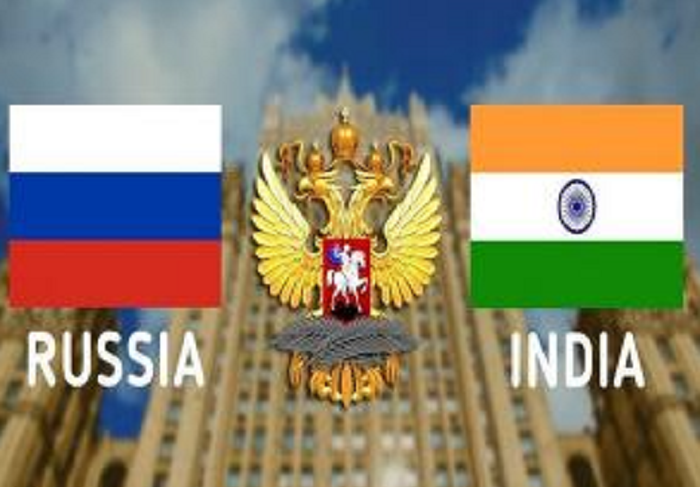 Reacting to media reports which suggested that Russia has asked to keep India out of Afghan dialogue, the Russian embassy in Delhi has said that Moscow "always stated that India plays a very important role in Afghanistan, and its eventual deeper involvement in dedicated dialogue formats is natural".
The embassy said in a statement that it had noted "the publication in the Indian media claiming that Russia allegedly 'kept India out' of the international efforts for the Afghan peace process, which seems to be based on ill-informed sources".

"Dialogue between Russia and India has always been very close and forward-looking on all global and regional issues, including the situation in Afghanistan. It has been intensively maintained in bilateral and multilateral formats, including the SCO-Afghanistan Contact Group, Moscow consultations, etc," it said.

"Due to the complexity of the Afghan settlement, moving towards a relevant regional consensus and coordination with other partners, including the US, is critical. We proceed from the importance of the implementation of the US-Taliban agreement signed in Doha in February 2020 and approved by a UN Security Council resolution," it added.

According to a report first published by Tolo News, US Secretary of State Antony Blinken sent a letter last week to Afghan President Ashraf Ghani and chairman of the High Council for National Reconciliation, Abdullah Abdullah and proposed a regional conference under the UN auspices with foreign ministers of US, India, Russia, China, Pakistan and Iran to discuss a "unified approach" on Afghanistan.