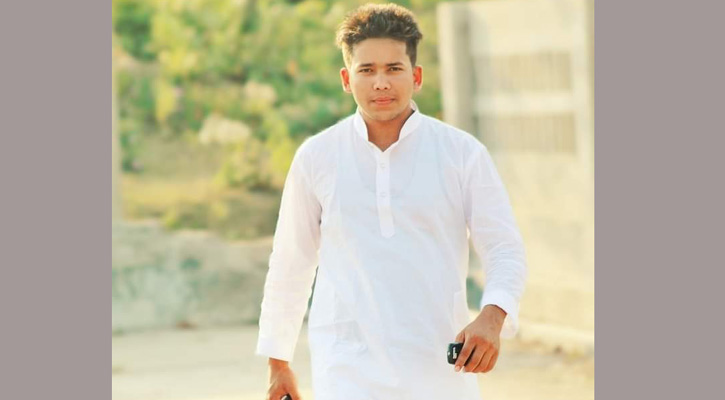 An activist of Bangladesh Chhatra League (BCL) killed in infighting between two groups at Arefin Nagar in the port city on Sunday night.

The deceased was identified as Mohammad Emon, 27, an activist of BCL and son of Nur Kashem.

Quoting local people, police said there was an enmity between two groups of BCL over establishing supremacy in the area.

As a sequel to the enmity, a chase and counter-chase took place between the two groups, triggering a clash at Muktijoddha Colony around 9pm. At one stage in the clash, Emon was stabbed by someone during the clash.

Later, he was taken to Chattogram Medical College and Hospital where doctors declared him dead around 9:30 pm, said sub-inspector of the CMCH police camp Alauddin Talukdar.