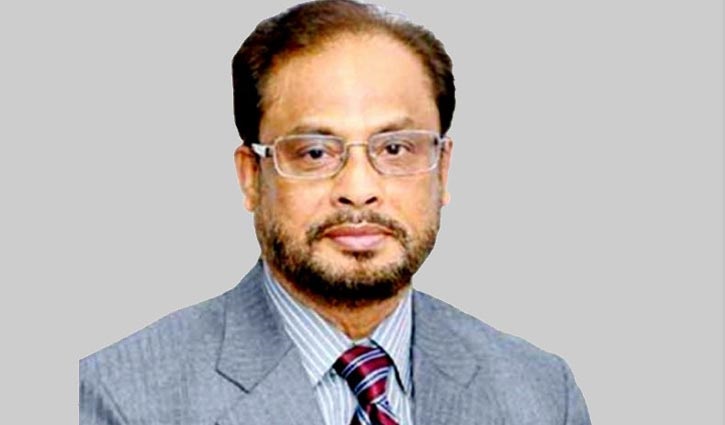 Jatiya Party Chairman GM Quader has said that although the Digital Security Act is necessary to tackle cybercrimes, certain sections of the law are being used to stifle opposition and curb democratic rights.

“It’s an important law and the Jatiya Party is not against it,” he said while addressing a meeting at the party chairman's Banani office on Sunday afternoon.

Some sections of DSA are being misused, he said. They have curbed the freedom of the press and freedom of expression, Quader said.

He noted that some sections are non-bailable which go against human rights.

“I demand amendment to sections that threaten free thinking, individual freedom and freedom of speech and are being used to oppress opposing views,” he said.