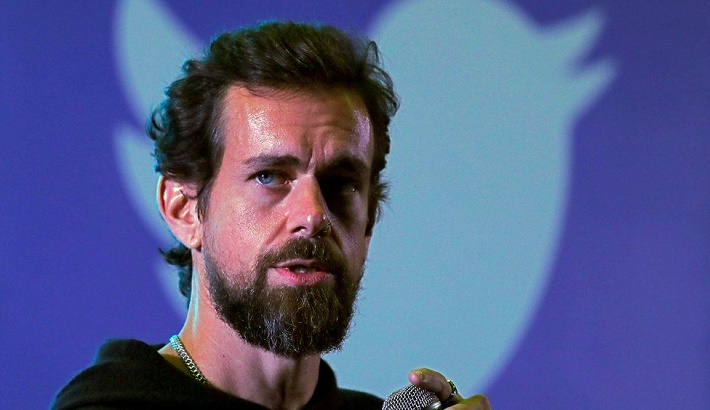 It will be sold as a non-fungible token (NFT) - a unique digital certificate that states who owns a photo, video or other form of online media.

The buyer will receive a certificate, digitally signed and verified by Mr Dorsey, as well as the metadata of the original tweet. The data will include information such as the time the tweet was posted and its text contents.

Most of this information, however, is already publicly available.