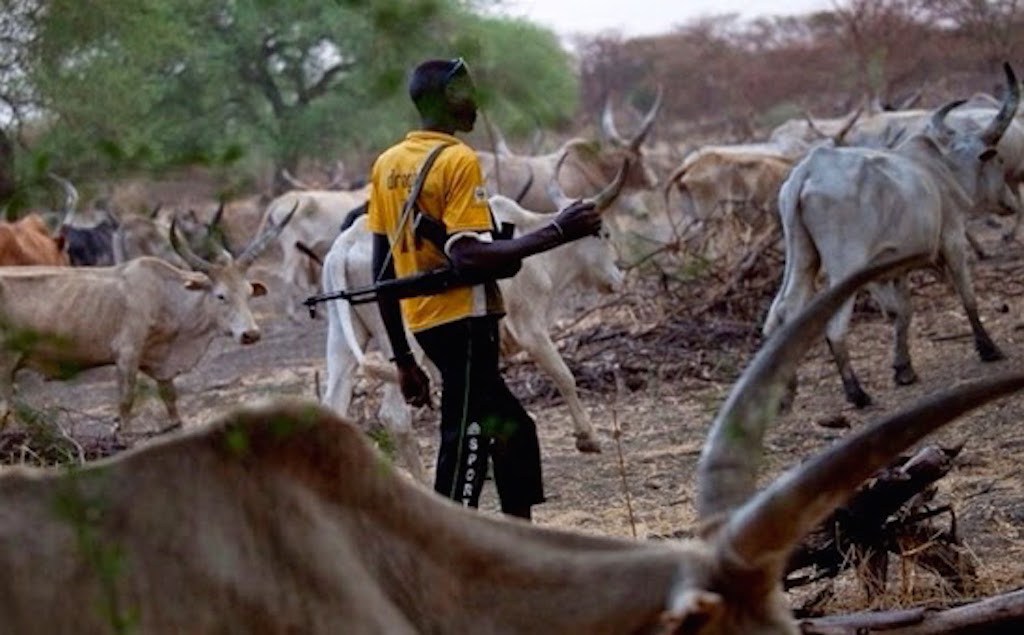 Gunmen have killed 16 people and injured nine others in a village in northwestern Nigeria near the border with Niger, a local official and a resident said Friday.

The pre-dawn attack on Tara village, in Sokoto state, is the latest in a series of attacks by criminal gangs known locally as "bandits" who for years have terrorised communities, killing, pillaging and kidnapping people.

"The gunmen came on motorcycles and opened fire on the village," said resident Lawwali Umeh.

"We buried 16 dead bodies this afternoon. Nine others are badly injured," Umeh added.

An official from the area, Saidu Naino Ibrahim, confirmed the death toll, saying the injured were being treated at a hospital.

"The attackers took away more than 100 cows," he added.

The lawmaker said the bandits had come from Dogon Zango, in neighbouring Zamfara state.

Bandits are known to operate out of camps in Rugu forest, which straddles Zamfara, Katsina, Kaduna and Niger states.

The Nigerian military deployed to the region in 2016 and a peace deal with some of the bandits was signed in 2019 but attacks have continued.

"The bandits have been raiding villages in the area... moving from village to village, killing and looting," Ibrahim said.

"We don't know which village will be targeted next," worried the resident.

Police confirmed in a statement that there was an attack by bandits in Tara, without giving details.

On Tuesday, the UN Refugee Agency had warned that "surging violence in north-west Nigeria... has fuelled displacement into neighbouring Niger".

Since January alone, than 7,660 refugees -- mostly women and children -- have fled Nigeria into Maradi, UNHCR said.