Princess Latifa: UN 'yet to see proof of life' from UAE

The UN says it has not yet seen evidence that the daughter of Dubai's ruler is alive, two weeks after seeking proof from the United Arab Emirates.

Princess Latifa Al Maktoum tried to flee the country in 2018. In footage shared with BBC Panorama, she claims commandos drugged her as she fled by boat and flew her back to detention.

Dubai's royal family has previously said she is safe and being "cared for at home".

The footage of Princess Latifa prompted calls for a UN investigation. Last month, the UN confirmed it had asked the UAE for proof that Princess Latifa was alive. But on Friday, it said that there had been no progress so far.

Spokesman Robert Colville said there had been meetings with the United Arab Emirates' (UAE) diplomatic mission in Geneva, Switzerland, but when asked if proof of life had been received, he replied: "Not yet, no".

Latifa's father, Sheikh Mohammed bin Rashid Al Maktoum, is one of the richest heads of state in the world, the ruler of Dubai and vice-president of the UAE.

But days later, the princess says she was captured by commandos on a boat in the Indian Ocean. She was flown back to Dubai, where she has remained ever since.

Her father said he was acting in her best interest. A statement from Dubai's royal family last month reiterated that she was being cared for at home.

"Sheikha Latifa continues to improve and we are hopeful she will return to public life at the appropriate time," it said.

Using a phone she said she was secretly given about a year after her capture, Princess Latifa recorded a number of videos over several months.

She recorded them in a bathroom as it had the only door she could lock. In the messages, she detailed how:

# she fought back against the soldiers taking her off the boat, "kicking and fighting" and biting one Emirati commando's arm until he screamed.

# after being tranquillised, she lost consciousness as she was being carried on to a private jet, and didn't wake up until it landed in Dubai.

# she was being held alone without access to medical or legal help in a villa with windows and doors barred shut, and guarded by police. 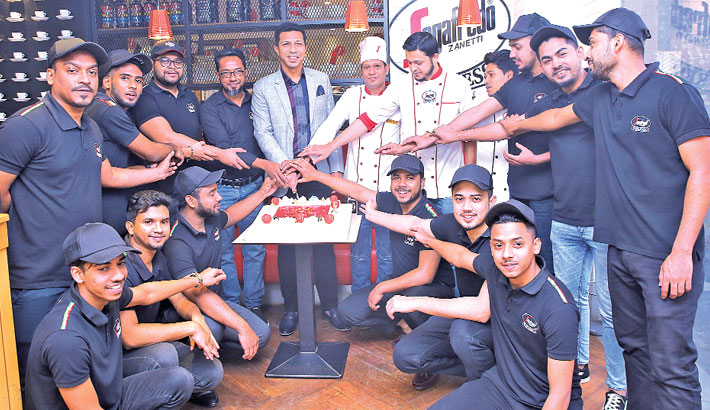 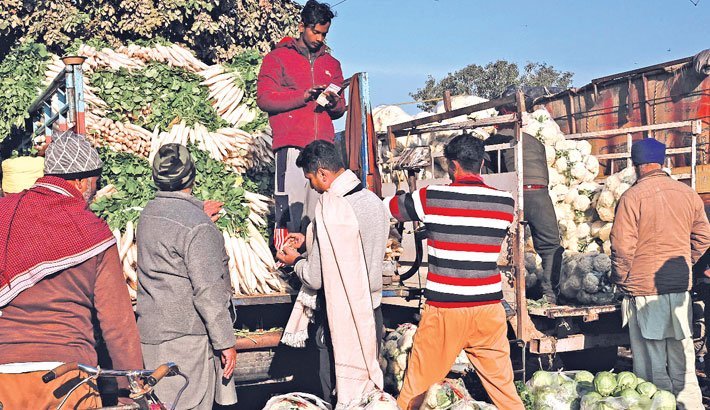 Farmers unload vegetables from trucks at a wholesale vegetable market on the outskirts of Amritsar recently. —Photo by AFP 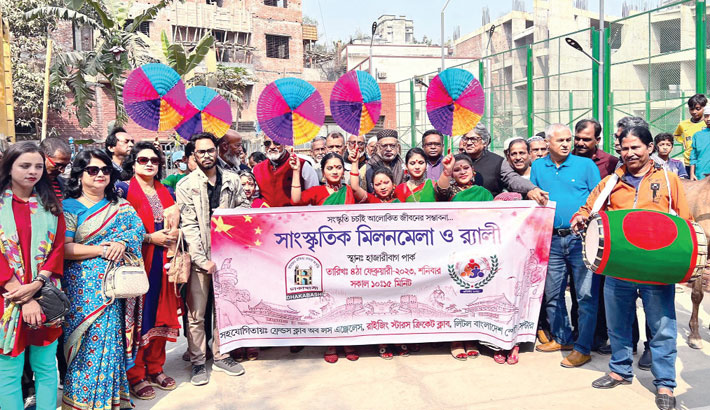 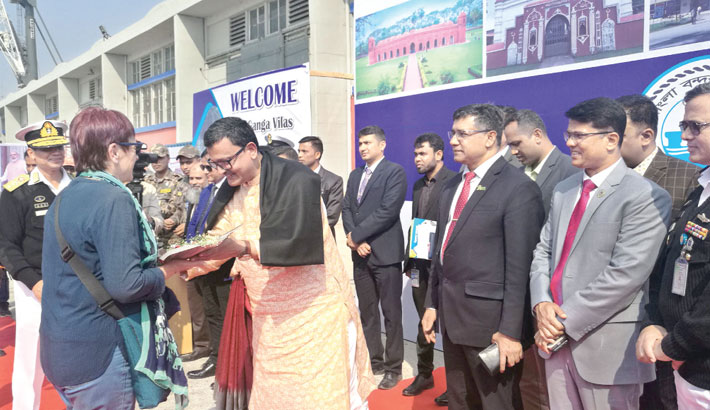