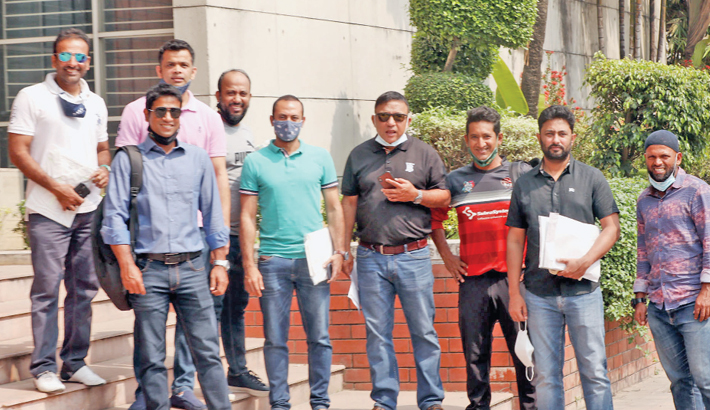 The match is scheduled to start at 07:30pm and will be telecast live on T Sports, the country’s first-ever sports TV channel.

Indian greats like Sachin Tendulkar, Virender Sehwag, Yuvraj Singh will play for their team in the tournament while former players like Sanath Jayasuriya, Brian Lara, Jonty Rhodes and Kevin Pietersen will represent their respective teams.