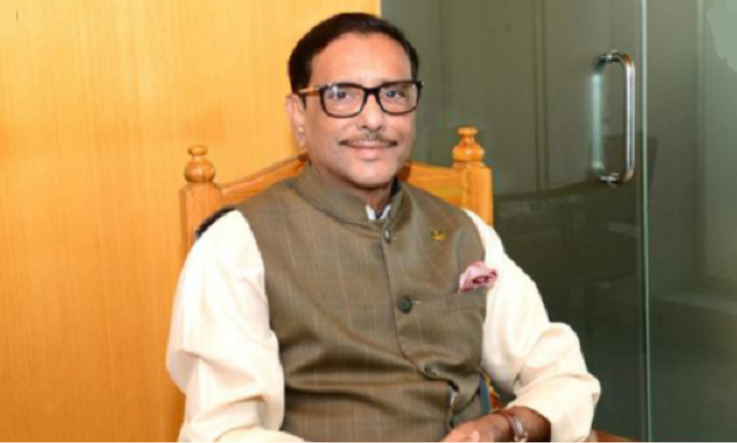 “HT Imam worked dedicatedly for the country before he was hospitalised. He retired from service but didn’t retire from work,” he said.

He made the comments after paying his last tribute to Prime Minister Sheikh Hasina’s Political Affairs Adviser and Awami League Advisory Council Member HT Imam on behalf of the party at the Central Shaheed Minar.

Quader said HT Imam had stayed beside Father of the Nation Bangabandhu Sheikh Mujibur Rahman after the independence.

HT Imam worked with utmost sincerity as the political affairs adviser to Sheikh Hasina while he was the chief of the media cell of Awami League, he added.

HT Imam passed away while undergoing treatment at Combined Military Hospital (CMH) in the early hours of today.