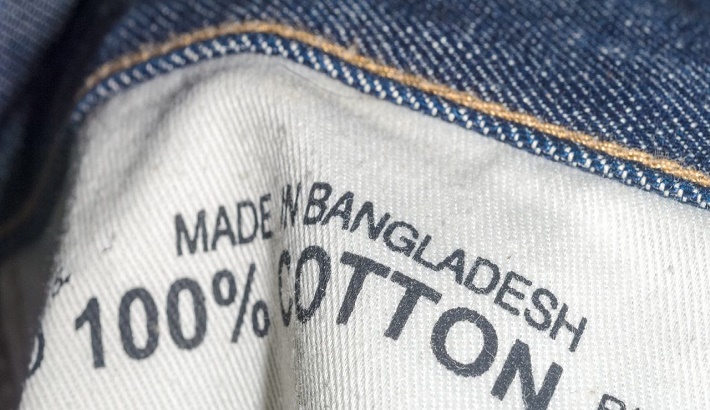 Bangladesh achieved an economic landmark last week, when the United Nations’ Committee for Development Policy recommended that the country graduate from the least-developed-country categorization that it has held for most of the 50 years since it became independent.

Bangladesh is notable in South Asia for being the closest proxy for the successful development models seen at various stages in South Korea, China and Vietnam. Export-led development has the best modern track record of moving countries from very low income levels into middle-income status.

Bangladesh’s exports have risen by around 80% in dollar terms in the past decade, driven by the booming garment industry, while India and Pakistan’s exports have actually declined marginally.

As recently as 2011, Bangladesh’s GDP per capita in U.S. dollar terms was 40% below India’s. It caught up last year in large part due to India’s pandemic-related slump, but the International Monetary Fund expects the gap to stay more or less closed.

There are other factors in the country’s favor as far as its development model goes: a very young demographic structure, a continued competitive edge in terms of wage levels, strong and rising female labor-force participation especially relative to the rest of South Asia.

There are some meaningful potential hindrances, however. For one, Bangladeshi export growth is well below that of Vietnam or Cambodia, where exports have more than tripled and more than doubled respectively over the past 10 years. India’s exports boomed in the early 2000s and then stagnated, so a continued upward trend isn’t guaranteed.

The next step for Bangladesh would be to transition toward higher-value forms of manufacturing and exporting, as Vietnam has done. Its export industry is still overwhelmingly focused on garment manufacturing. The country’s economic complexity, ranked by Harvard University’s Growth Lab, is 108 out of the 133 countries measured. That is actually lower than it was in 1995.

Bangladesh also finds itself, like India, outside of major Asian trade blocs. It isn’t a member of the Association of Southeast Asian Nations, or the Regional Comprehensive Economic Partnership or the Comprehensive and Progressive Trans-Pacific Partnership. Diversifying its manufacturing exports would require greater participation in intra-Asian supply chains—and probably a closer economic relationship with its neighbors to the east.

Caveats aside, Bangladesh’s exit from LDC status is probably a sign of further progress ahead—and a shot across the bow of other South Asian neighbors taking a very different approach to development.