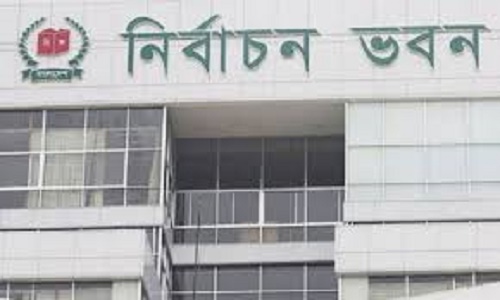 The by-election to Laxmipur-2 constituency will be held April 11.

Shahid Islam Papul was elected as lawmaker from Laxmipur-2, but later he lost his parliament membership after being convicted of a criminal offence.

Election Commission (EC) secretary Humayun Kabir came up with the disclosure after a meeting on Wednesday.

He said the elections will also be held in 11 municipalities and 371 union parishads on the same day.

Meanwhile, his post has been shown vacant since January 28.