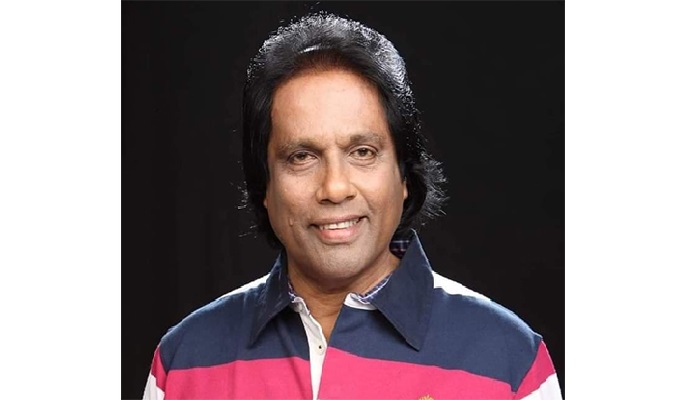 Noted singer, lyricist, composer and music producer Jane Alam died at a hospital in the capital Tuesday night. He was 65.

He said Jane Alam, one of the first generation singers of independent Bangladesh, tested positive for coronavirus a month ago.

Later, the singer was tested negative but was suffering from a few more diseases including pneumonia.

Jane Alam was put on life support when his health condition deteriorated Tuesday but he couldn’t make a comeback.

According to family sources, the first namaj-e-janaza of Jane Alam will be held in Moghbazar on Wednesday and he will be taken to his village home in Manikganj where he will be laid to rest.

Mixing pop and folk, Jane Alam brought a new brand of music and secured a separate place for him in the listeners’ hearts.