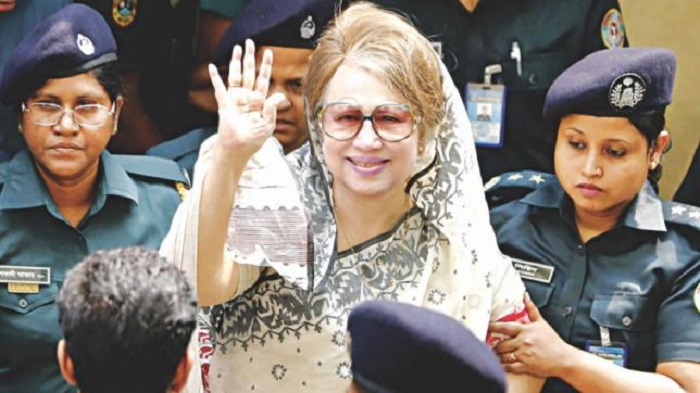 A Dhaka court set March 18 to hold a hearing on charge framing in Niko graft case against BNP chairperson Begum Khaleda Zia and others.

Today was fixed for holding hearing on charge framing in the case and counsels for prime accused Begum Khaleda Zia took part in the hearing but failed to conclude. At the end of today’s proceedings, the defence pleaded for time. Allowing the time plea, the court adjourned the hearing till March 18.