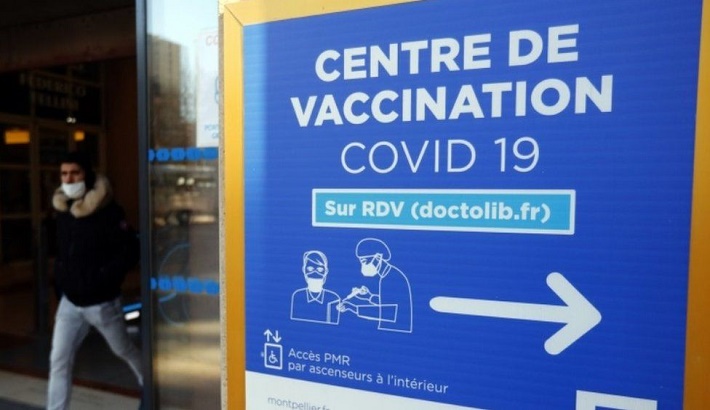 The French government says older people with pre-existing conditions can now get AstraZeneca's Covid-19 vaccine, revising its stance on the issue.

"People affected by co-morbidities can be vaccinated with AstraZeneca, including those aged between 65 and 74," the health minister said.

Last month France approved use of the vaccine for under-65s only, citing lack of data for older people.

Since then studies have shown the jab is highly effective among the elderly.

The Oxford-AstraZeneca vaccine is widely used across the UK, but several EU countries are still limiting it to the under-65s, including Germany.

The EU drugs regulator has approved it for all adults, but it is up to each member to set its own rollout policy.

Speaking on France 2 television late on Monday, French Health Minister Olivier Véran said people with pre-existing conditions could get the Oxford-AstraZeneca vaccine from GP surgeries, hospitals and "within days" from pharmacies.

Those aged over 75 will still be offered either Pfizer or Moderna jabs in a vaccination centre, he added.