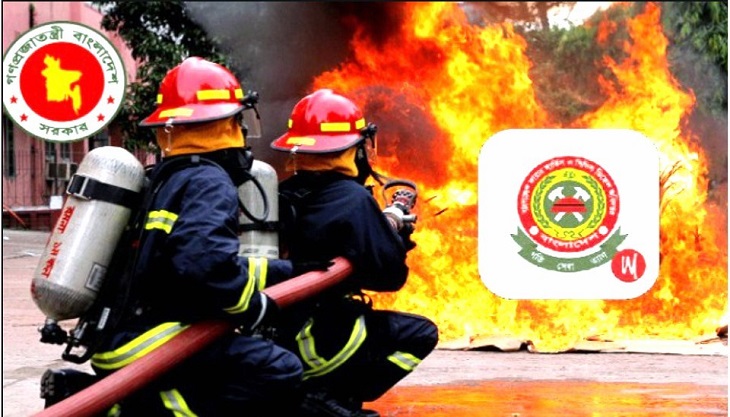 This permission was given in the memorandum No. 1175 signed by the member secretary of the organization Sheikh Hafizur Rahman on 25/2/2021 in response to the request of the fire service in this regard.

It is to be noted that in the case of naming an installation in the name of ‘Father of the Nation Bangabandhu Sheikh Mujibur Rahman’, permission from this trust is required.

In the light of the needs of the age, Fire Service and Civil Defense Directorate has taken initiative to build this training academy in Gazaria upazila of Munshiganj district. Acquisition of its land is in progress at present.

Regarding the training academy, Director General of Fire Service and Civil Defense Directorate Brigadier General Md Sazzad Hussain said, “This initiative has been taken to enhance the professionalism of the fire service to the world standard through training. It has plans to ensure international standard training facilities.”

“Once the construction work of this training academy is completed, the professional skills of the officers and employees of the department will be enhanced.”

“As a result, it will be possible to provide better services to the people of the country in the event of a disaster” he said.