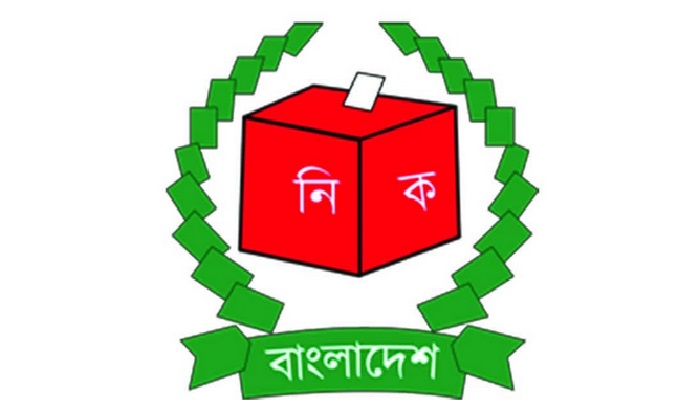 A number of 29 municipalities in various parts of the country saw voting from 8am to 4pm under the 5th phase on Sunday amid several incidents of clash and anarchy.

The information available till filing of the report shows victory of ruling party candidates in majority of the places.