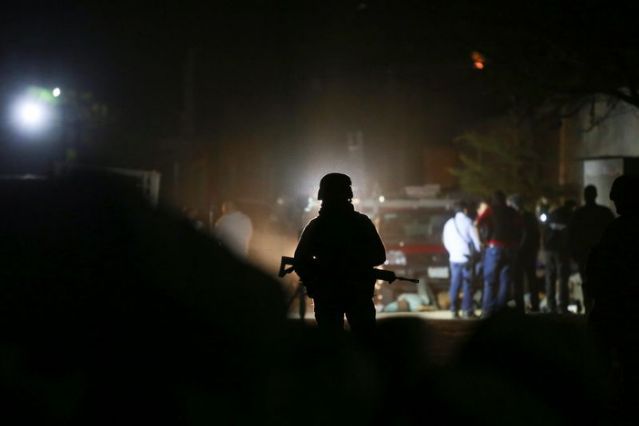 Unidentified gunmen riding in a truck have opened fire with rifles to kill 11 people in Mexico's western state of Jalisco.

Jalisco, where a former governor was shot dead in December, is one of the epicentres of Mexico's drug-related warfare, and home to the powerful Jalisco New Generation Cartel (CJNG).

The state prosecutor's office said 10 men with gunshot wounds were found dead on Saturday outside a home in Tonala, a municipality in the Guadalajara area, with another male body discovered inside.

An injured woman and young man, who appeared to be a minor, were treated, the office said in a statement, but other details were not immediately known.

President Andres Manuel Lopez Obrador took office in late 2018 pledging to reduce entrenched violence, but he continues to grapple with mass killings and tens of thousands of homicides a year.

In December, former Jalisco Governor Aristoteles Sandoval was shot dead in a restaurant in the beach town of Puerto Vallarta.