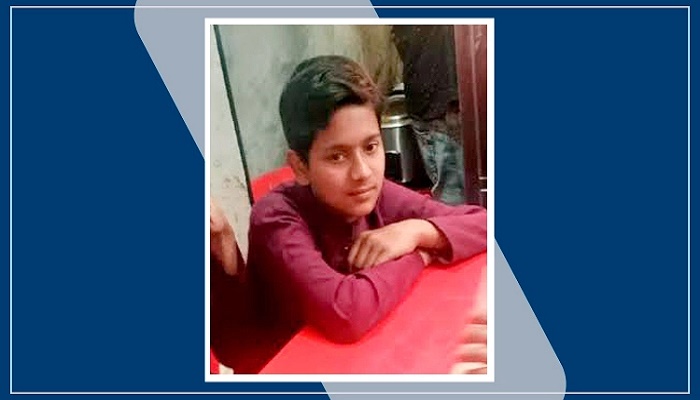 Police recovered the body of a minor boy with his throat-slit from 5th floor of a building in Wari of the capital early hours of Thursday.

The deceased was identified as Hasan, 12.

Sub-Inspector (SI) of Wari Police Station Asaduzzaman confirmed the incident and said that he used to live with his aunt Aysha and uncle Jamal Bhuiyan in the area.

The victim’s aunt said, “She went to the market when the child was alone at the flat. Later, she saw the door of the flat locked from the outside after returning from the market. At one stage, she broke the lock of the flat and found the body around 12:00am and informed the police station”.

The body of the minor sent to Dhaka Medical College and Hospital (DMCH) morgue for an autopsy at 2.30pm.

Asaduzzaman said that Ayesha claimed that about TK 90,000 and some gold were theft from the flat but the matter is being investigated.

The SI also said police are working to find out the details of the incident.