Illegal funding to US politicians: Pak-origin American lobbyist gets 12 years in jail 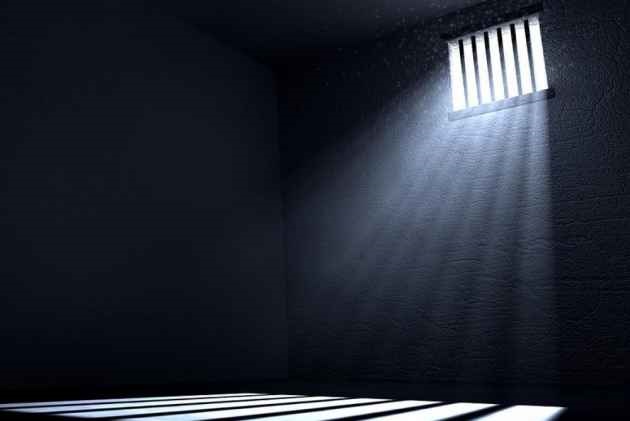 The American Federal Court in California has convicted Ammad Zuberi guilty for violation of ‘Foreign Act’ and has awarded twelve years in prison along with a hefty penalty of $1.75 million (Rs278 million).

Imaad Shah Zuberi, 50, of Arcadia, California, was sentenced by US District Judge Virginia A Phillips, who also ordered him to pay $15,705,080 (Rs2.5 billion) in restitution and a criminal fine of $1.75 million. In November 2019, Zuberi pleaded guilty to a three-count information charging him with violating the Foreign Agents Registration Act (FARA) by making false statements on a FARA filing, tax evasion, and making illegal campaign contributions. In June 2020, Zuberi pleaded guilty in a separate case to one count of obstruction of justice. Ammad Zuberi, allegedly a front-man of a Pakistani politician, had confessed before the court to contribute nearly $1 million to the former US president Donald Trump’s presidential inaugural committee, while he was unable to present any legal money-trail for funding such a hefty amount. The 50-year-old, Zubairi, a Pakistani-American entrepreneur, political fundraiser, and a convicted felon, is also a relative of a renowned Pakistani-American surgeon. Zuberi was also a business partner of a former federal minister.

The US Justice Department has been investigating for funding various politicians for long against Zuberi. It is pertinent to mention that Zuberi remained a blue-eyed boy and has allegedly been supporting powerful circles in Pakistan in the US House of Representatives. It said Pakistan Embassy had arranged a meeting between a former establishment figure and Ammad Zuberi.